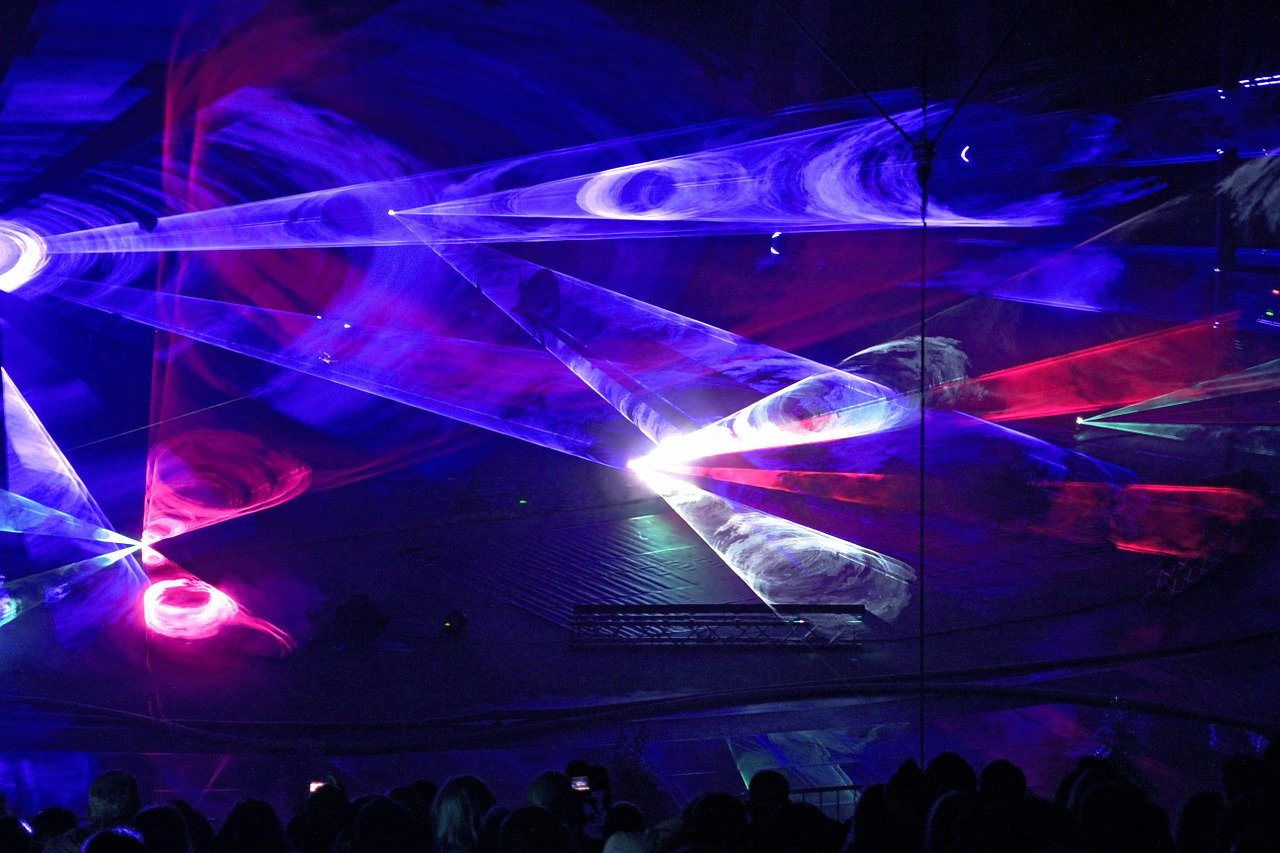 A judge for the US District Court for the Eastern District of Michigan issued a preliminary injunction Monday barring the Small Business Administration from enforcing a rule preventing “sexually oriented businesses that present entertainment or sell products of a ‘prurient’ (but not unlawful) nature,” from receiving emergency federal loans.

The rule also prevents banks, certain private clubs and political lobbying firms from receiving emergency federal loans that are guaranteed by the Small Business Administration as part of the Paycheck Protection Program (the PPP) in the CARES Act.

In his opinion, Judge Matthew Frederick Leitman found that the rule violated the intent of Congress in passing the PPP.

Simply put, Congress did not pick winners and losers in the PPP. Instead, through the PPP, Congress provided temporary paycheck support to all Americans employed by all small businesses that satisfied the two eligibility requirements—even businesses that may have been disfavored during normal times.

Leitman further clarified, “these are no ordinary times, and the PPP is no ordinary legislation.”