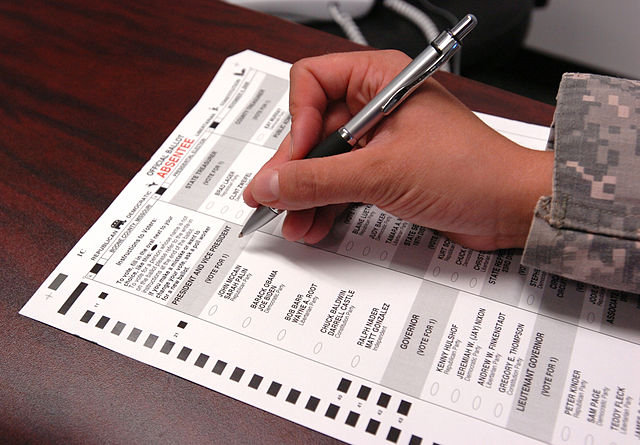 A federal judge on Thursday rejected a claim by the Texas-based voting group True the Vote that voter fraud would run rampant in Nevada’s all-mail Republican Primary on June 9. This lawsuit was filed in response to Nevada Secretary of State Barbara Cegavske’s order to conduct the primary election via mail-in ballots, as opposed to in person polling, as an effort to control the spread of COVID-19.

Plaintiffs, three Nevada voters, claim that the all-mail elections would violate their voter protection rights and that the election would be more susceptible to fraud. However, District Court Judge Du stated that plaintiffs lacked standing to bring their claim. She indicated that, “plaintiffs’ argument is difficult to track and fails to even minimally meet the first standing prong. Plaintiffs’ purported injury of having their voted diluted due to ostensible election fraud may  be conceivably raised by any Nevada voter.”

The court finds that Plaintiffs have to established an injury particularized to them to confer standing. However, even if they can establish standing, Plaintiffs’ claims fail on the merits and the other relevant factors for preliminary injunctive relief counsel against the court enjoining Defendants from implementing the all-mail election provisions of the Plan. The Court finds that Defendants’ interest in protecting the health and safety of Nevada’s voters and to safeguard the voting franchise in light of the COVID-19 pandemic far outweigh any burden on Plaintiffs’ right to vote, particularly when that burden is premised on a speculative claim of voter fraud resulting in dilution of votes.

As a result of Plaintiffs’ lack of standing, this order did not address any of the issues presented by plaintiffs and their motion for a preliminary injunction was denied.