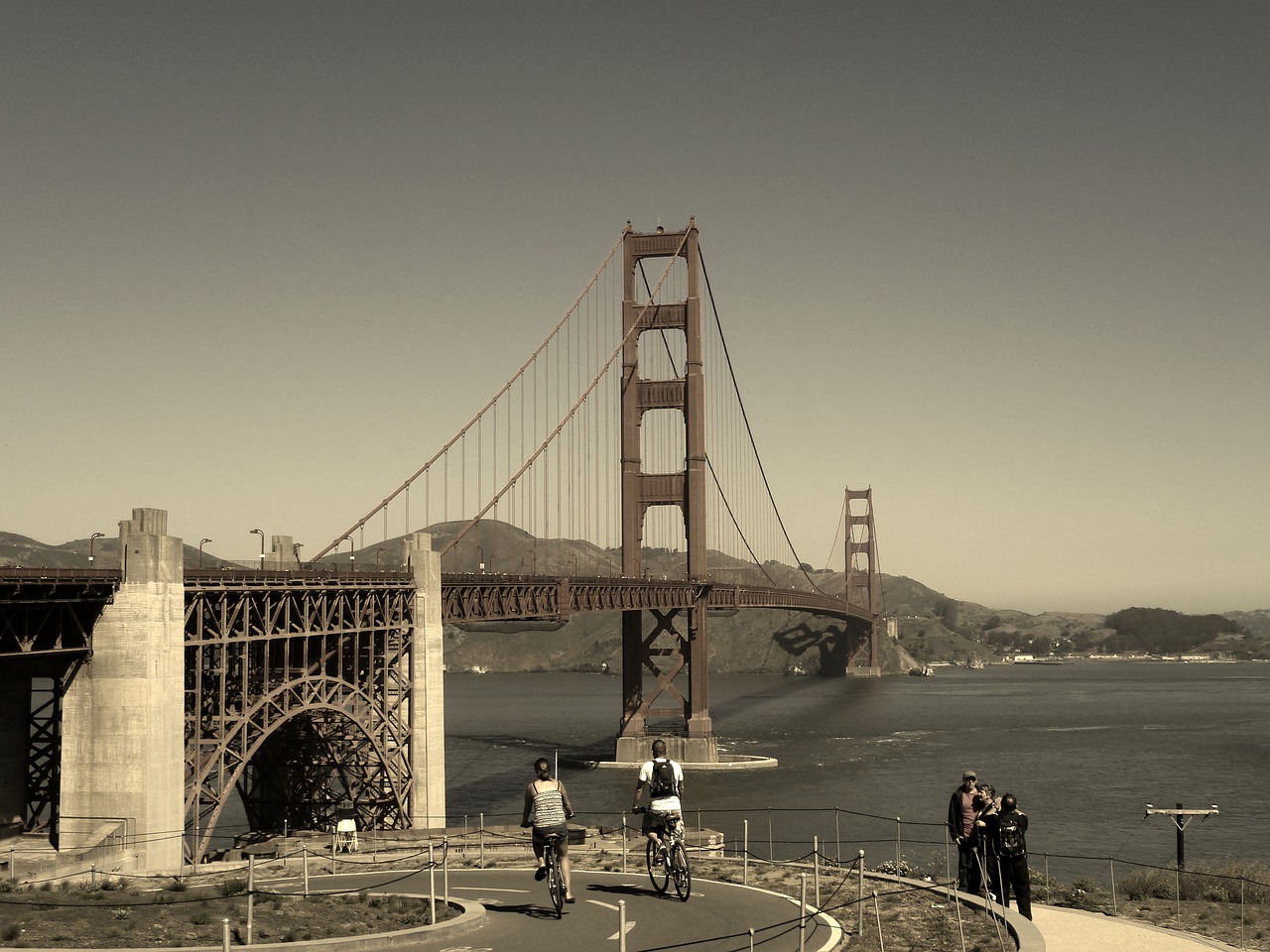 A judge for the US District Court for the Northern District of California on Tuesday dismissed 2019 San Francisco mayoral candidate Ellen Lee Zhou’s case against media companies that removed her campaign billboards. The billboards depicted Mayor London Breed and she and her supporters identified them as “disrespectful and decisive” and called for their removal. The case was filed by Zhou and the Asian American Freedom Political Action Committee (AAFPAC) claiming their First Amendment rights were impeded and their contracts with the media companies breached after the billboards were removed.

The two billboards depicted Breed: one sitting at a desk counting money next to people lined up with numbers around their necks and another driving a red bus with the words “Werewolves of London Tours” near cars with the windows smashed. Different sources called the billboards racist, misogynistic, and sexist. According to Judge William Orrick, Zhou’s claims were “inadequately pleaded, arise from protected activity, and are unlikely to succeed on the merits.” Thus, the judge granted the media companies’ motion to dismiss.

Orrick said that Breed’s campaign condemning the billboards and encouraging their removal did not suffice as government action for the purpose of the First Amendment claim. The judge also dismissed the breach of contract claim because Zhou’s contract with the media companies clearly stated that the advertisements could be removed “for any reason or no reason at any time.”