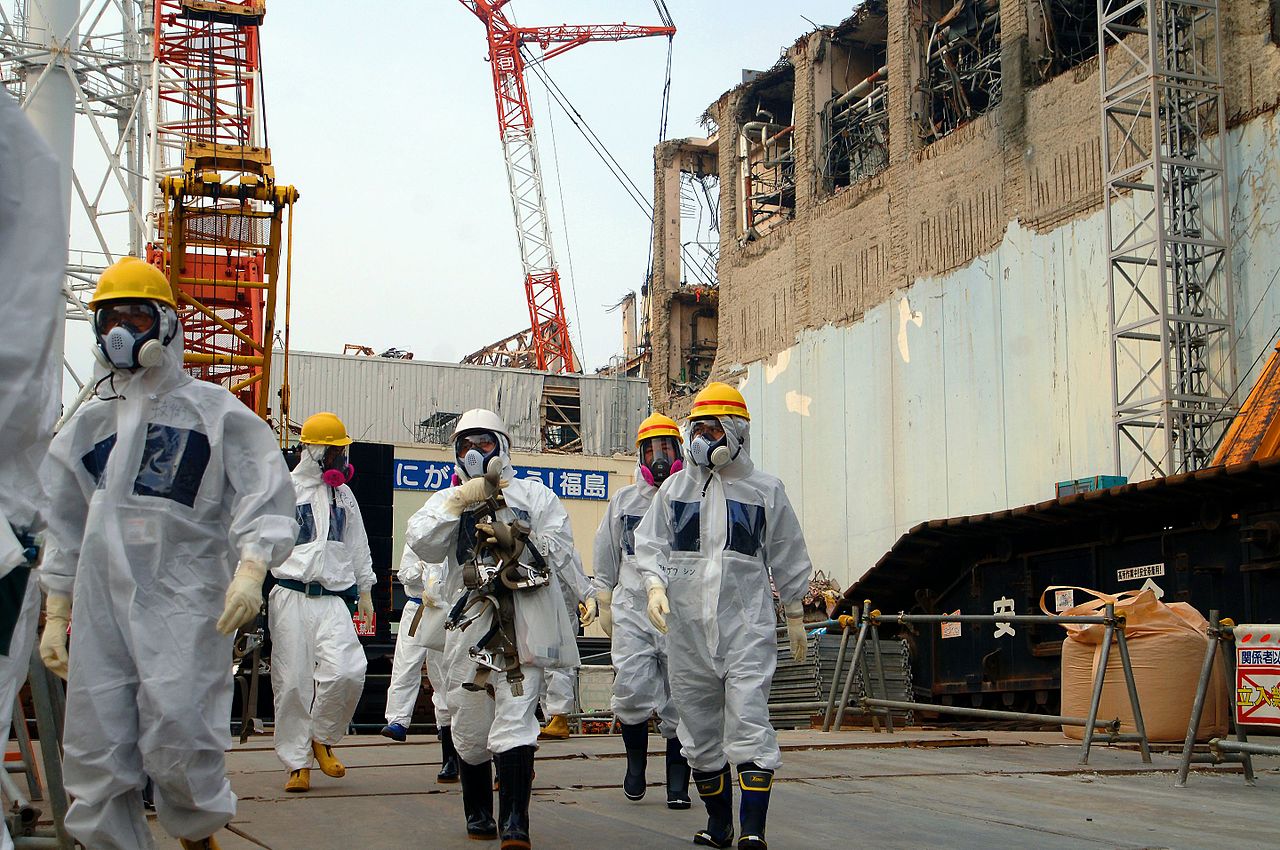 The US Court of Appeals for the Ninth Circuit on Friday rejected an appeal brought by US servicemembers seeking damages for alleged radiation exposure from the March 2011 nuclear disaster at the Fukushima Daiichi Nuclear Power Plant in Japan.

The lawsuit, filed in federal district court in California, aims to hold both Tokyo Electric Power Company (TEPCO) and General Electric (GE) liable for radiation to which the servicemembers were allegedly exposed while assisting with the humanitarian relief effort in the region. TEPCO owns and operates the Fukushima plant; GE manufactured the plant’s reactors.

Each of the companies sought dismissal of the claims against it. Citing a Japanese statute called the Act on Compensation for Nuclear Damage (Compensation Act), GE argued that only TEPCO could be held liable for the plaintiffs’ alleged injuries. TEPCO, for its part, argued that the district court lacked jurisdiction to hear the case and that even if the court had jurisdiction, international comity concerns shielded TEPCO from prosecution. The district court agreed with both companies and granted their respective motions to dismiss.

In its review of the district court’s ruling, the Ninth Circuit conducted a three-part choice-of-law analysis to determine whether the Japanese Compensation Act should be applied in the instant case. First, the court observed that the Compensation Act would limit liability exclusively to TEPCO, whereas the laws of California would allow the plaintiffs to pursue claims against GE. Moving on to the next step in the analysis, the court found that both Japan and California had a legitimate interest in the application of their respective laws. The court concluded in the third part of its analysis that Japan’s interest in protecting the Japanese nuclear industry outweighed California’s interest in ensuring compensation for injured California residents. In light of this conclusion, the Ninth Circuit affirmed the district court’s decision to dismiss the claims against GE.

Finally, the Ninth Circuit held that the district court did not abuse its discretion when it ruled that international comity concerns compelled dismissal of the remaining claims against TEPCO. Although consideration of the international comity doctrine involves several factors, the court noted in particular that the Japanese government had voiced strong opposition to continuation of the proceedings in the United States, while the US government had expressed no comparable objection to adjudication of the claims in Japan.