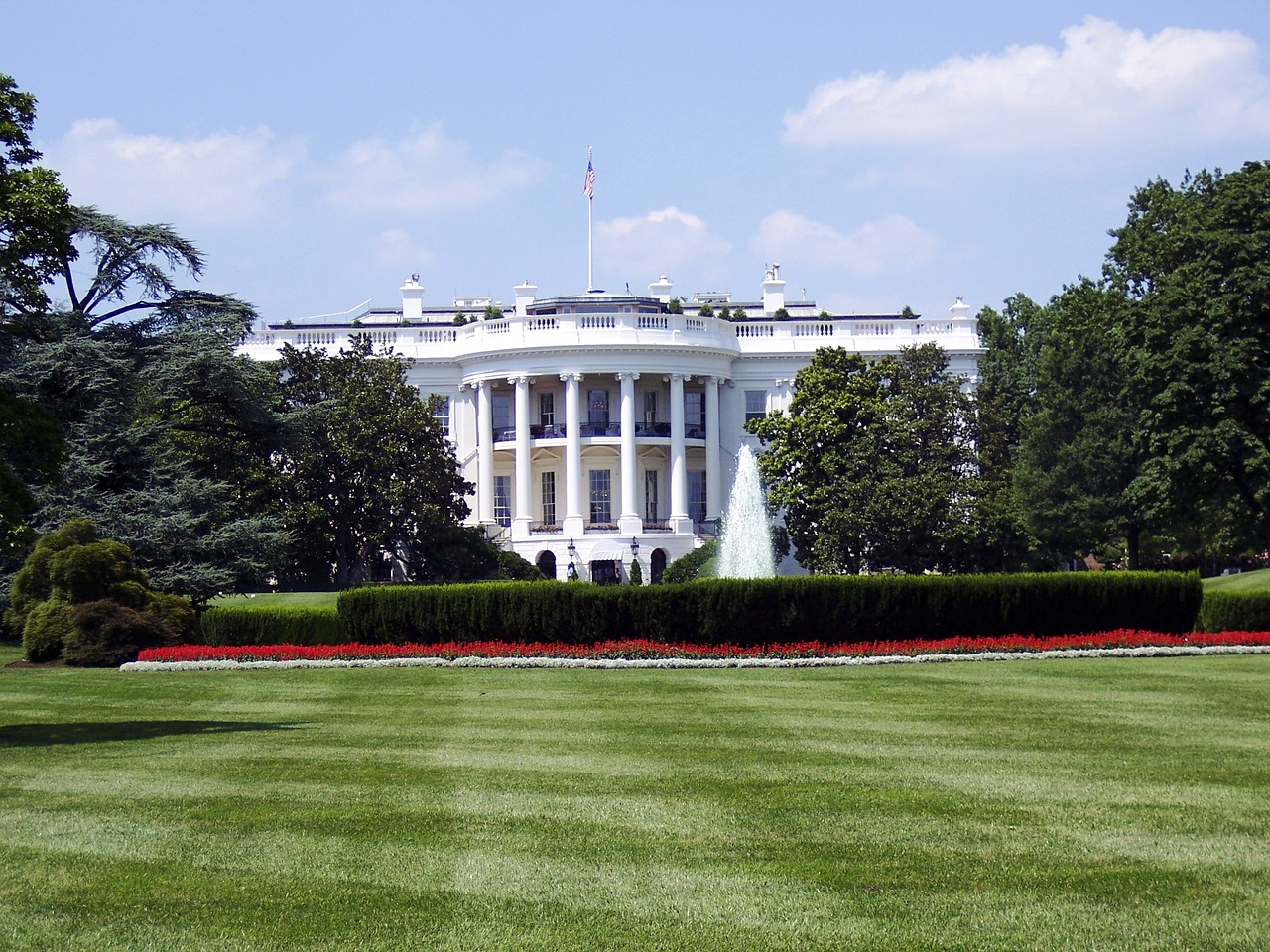 The US Court of Appeals for the Second Circuit upheld a ruling Monday that logs of visitors to the White House and President Donald Trump’s Mar-a-Lago resort in Florida are exempt from Freedom of Information Act (FOIA) requests. The three-judge panel affirmed Judge Katherine Polk Falia’s ruling, which favored the Secret Service’s argument that visitor logs are not “agency records” and thus not subject to the FOIA.

The suit was originally filed in 2017 by the government watchdog group Citizens for Responsibility and Ethics in Washington (CREW). The group had requested electronic records from the Secret Service, which included names, birth dates and Social Security numbers of visitors. Later, the National Security Archive and First Amendment Institute at Columbia University joined the suit.

The Second Circuit explained that groups’ reliance on a two-part test from the Supreme Court case of US Dept. of Justice v. Tax Analysts was flawed because “this case … concerns the disclosure of virtually every visitor that the President received over a seven-week period at home and at work.” The court, relying on Cheney v. US District Court for DC, said: “[S]pecial considerations control when the Executive Branch’s interests in maintaining the autonomy of its office and safeguarding the confidentiality of its communications are implicated.”

The opinion concluded by denying the plaintiffs’ request to amend their complaint.