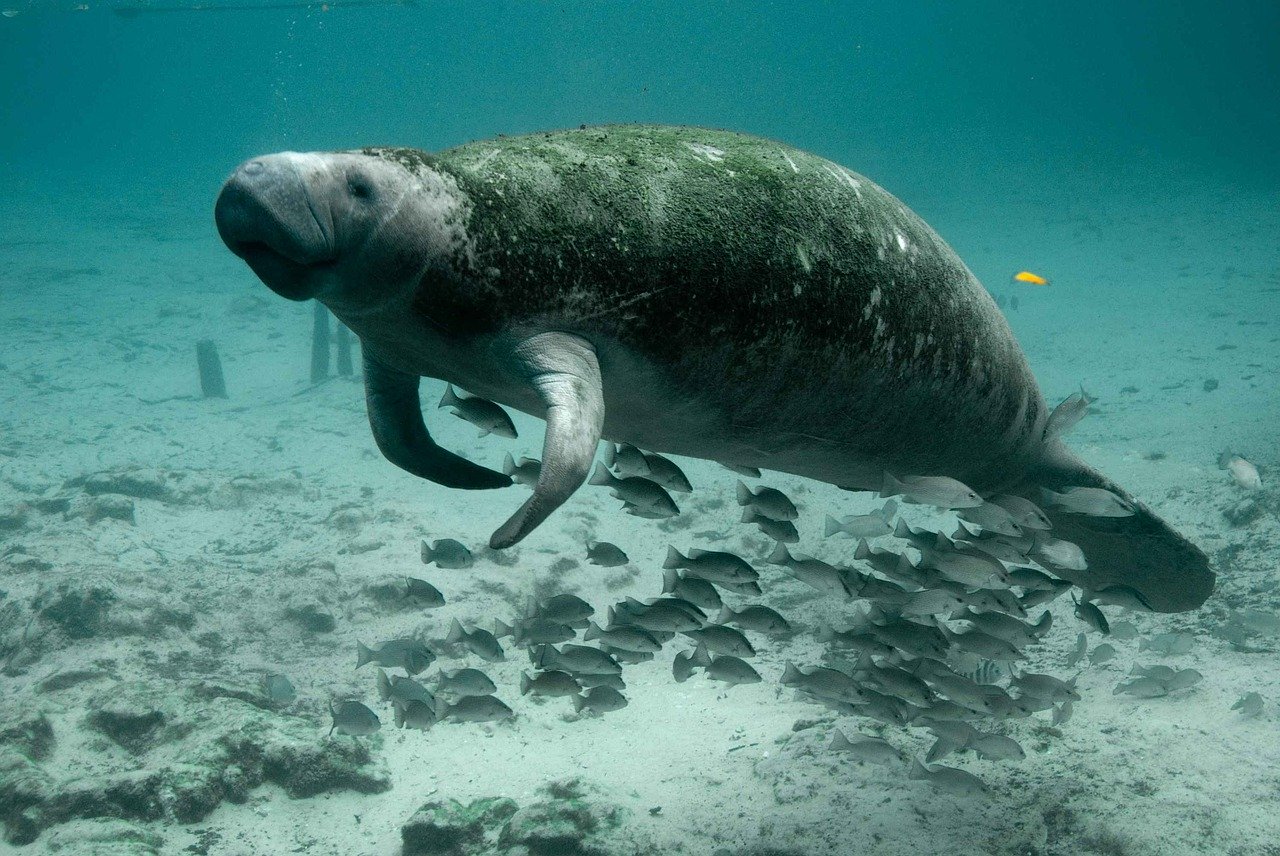 A federal appeals court ruled Wednesday that the US military can construct a base in Okinawa, Japan, despite environmental activists’ concerns over the base’s construction threatening the local dugong population. The activists filed suit under the National Historic Preservation Act (NHPA).

A panel of federal judges heard the case. The panel concluded that the base’s construction would not ultimately threaten the dugong population:

Under the NHPA, the government entity must take into account the affects of its construction. Contrary to the court’s decision, environmental activists claimed that the US Department of Defense failed to adequately consult local entities required and rationally base its determination on available evidence.