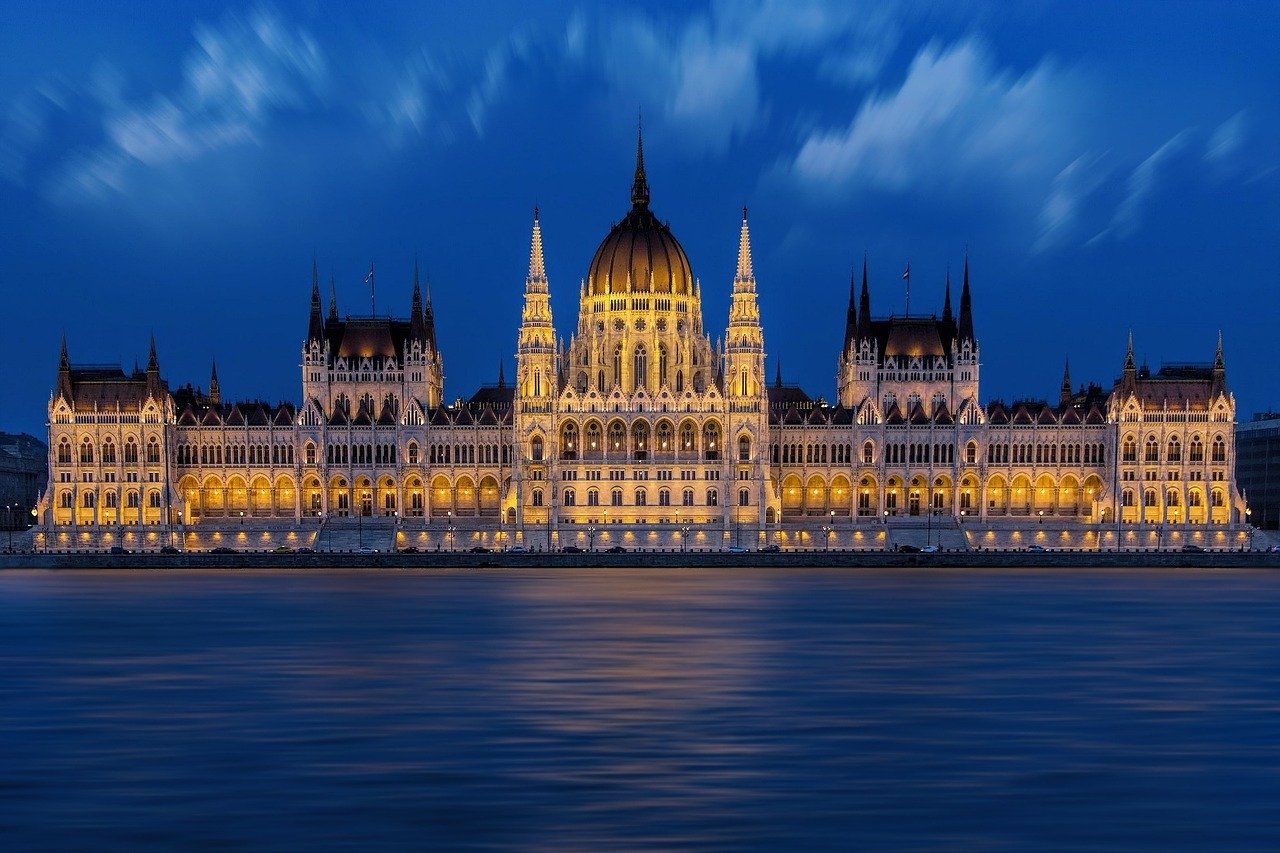 The European Court of Human Rights (ECHR) ruled Tuesday that Hungary violated the rights of six journalists by suspending their press credentials.

In April 2016 six journalists sought to conduct and record interviews with members of Hungary’s parliament, including the Speaker of Parliament and the Prime Minister, in regard to alleged illicit payments to the Hungarian National Bank. The Speaker, László Kövér, warned the journalists that they were not conducting and recording interviews in a designated area.

The next day Kövér suspended the journalists’ right of entry. The journalists were further denied access to the June parliamentary session.

[T]he Court has already held that freedom of the press affords the public one of the best means of discovering and forming an opinion on the ideas and attitudes of their political leaders. In particular, it gives politicians the opportunity to reflect and comment on the preoccupations of public opinion; it thus enables everyone to participate in the free political debate which is at the very core of the concept of a democratic society.

The ECHR further recommended that suspension of accreditation should be accompanied by a time period and appeals process. Although the Court acknowledged that the journalists broke the rules of decorum, they ruled that it was not a sufficient reason to suspend their credentials.