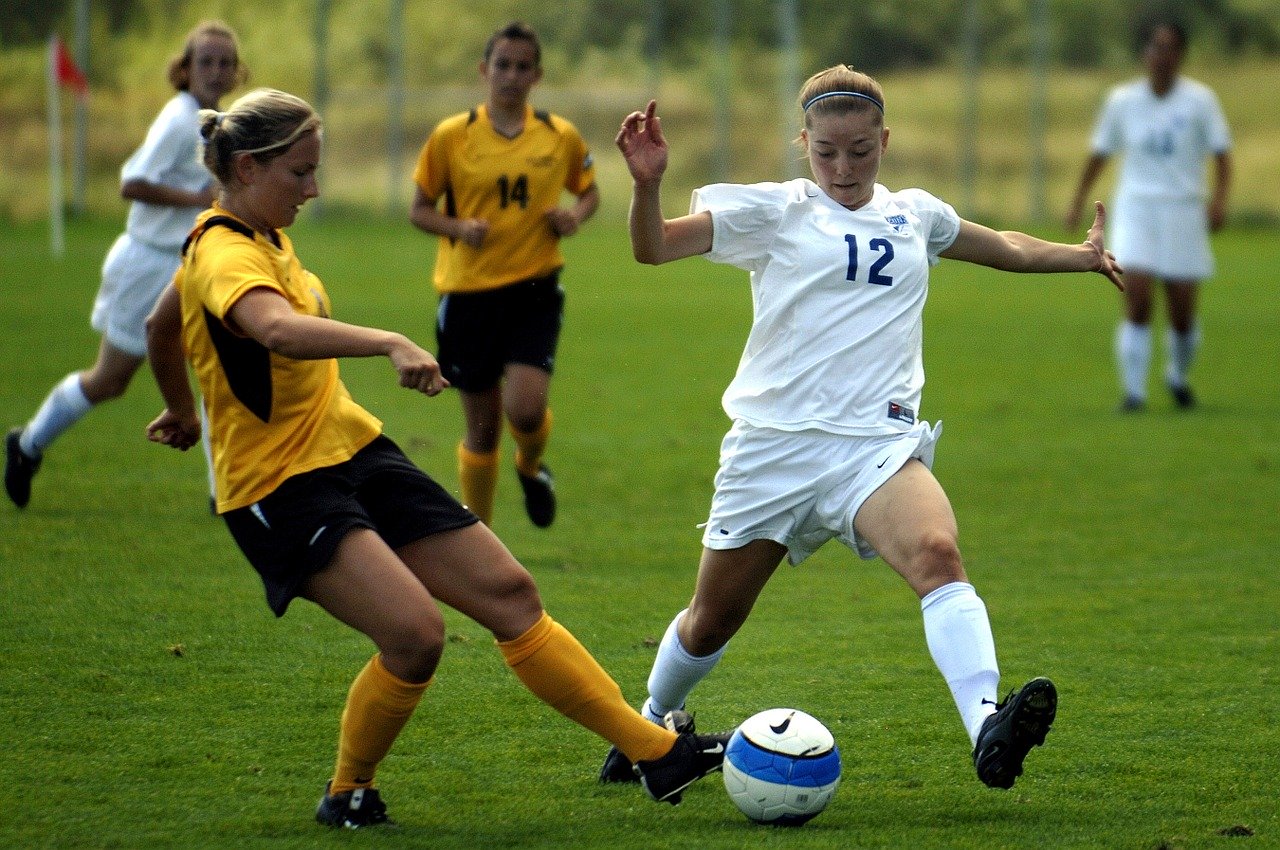 A US district judge for the Central District of California on Friday dismissed parts of a lawsuit filed by the US Women’s National Team (WNT) for equal pay.

Judge R. Gary Klausner dismissed key parts of the WNT’s complaint, including the claim of unequal pay and a claim about unequal working conditions related to turf and grass soccer pitches. His decision focused on the overall compensation members of the WNT receive in comparison with what the Men’s National Team receives, noting that both teams collectively negotiated different contracts with USSF. Klausner’s decision discussed the WNT’s contract negotiations in great detail, stating that the:

history of negotiations between the parties demonstrates that the WNT rejected an offer to be paid under the same pay-to-play structure as the MNT, and that . . . [m]erely comparing what WNT players received under their own [contract] with what they would have received under the MNT [contract] discounts the value that the team placed on the guaranteed benefits they receive under their agreement, which they opted for at the expense of higher performance-based bonuses.

The WNT’s claims of discriminatory working conditions regarding travel and hotel accommodations and medical and training support survived the dismissal, and a trial on those claims is set to begin in June. Molly Levenson, spokesperson for the women’s team, tweeted that they were “shocked and disappointed with the decision” but that they would “appeal and press on.”