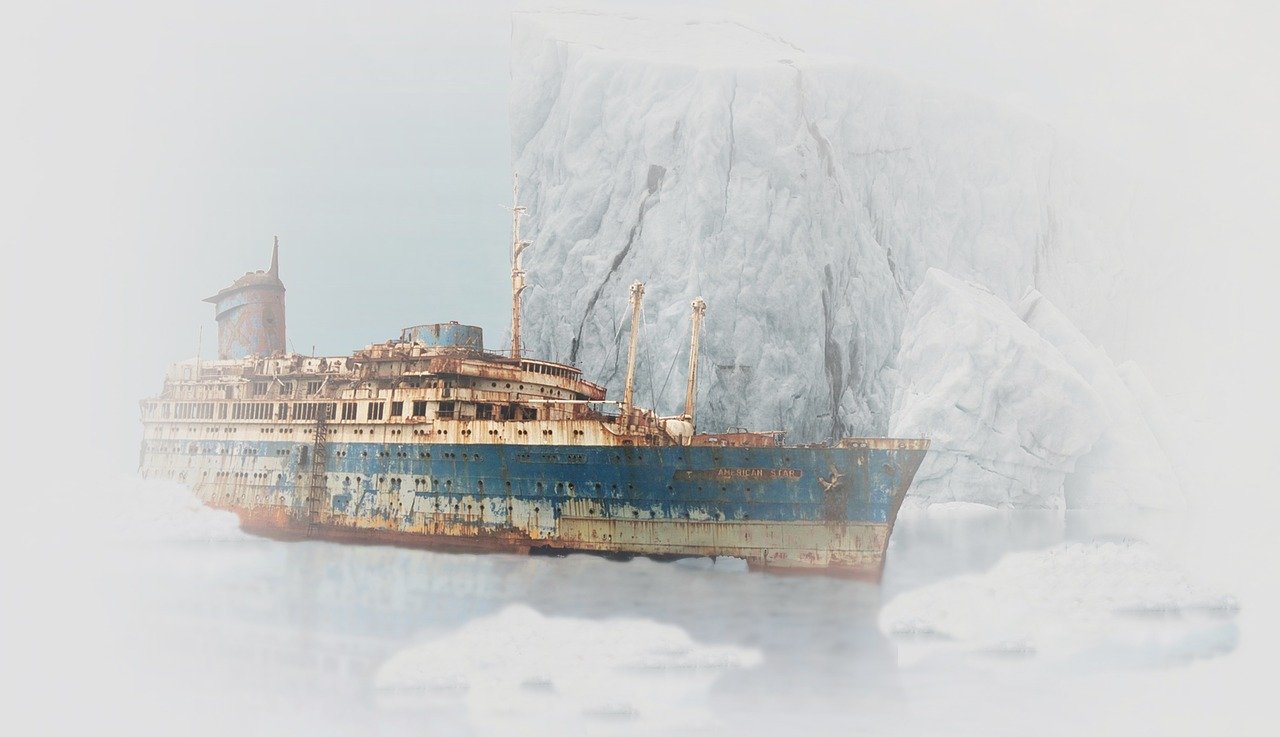 A judge for the U.S. District Court for the Eastern District of Virginia issued a decision on Monday allowing a salvage company to go ahead with an expedition to recover artifacts from the wreckage of the Titanic.

R.M.S. Titanic, Inc. (RMST) was appointed salvor-in-possession of the wreckage in 1994, and has carried out many dives to the sunken vessel, subject to the district court’s order of July 28, 2000, which forbade the company from cutting into the wreckage in any way. However, the company determined that there has been an increase in the amount of deterioration around the telegraph cabin on the ship, and has drawn up plans for an expedition to enter the ship with a remote submersible and remove the Marconi telegraph and other artifacts in order to preserve them for posterity. The company filed a motion with the court requesting that the previous order be modified to allow for the recovery.

The National Oceanic and Atmospheric Administration (NOAA) filed an amicus brief with the court opposing the motion. They question the evidence RMST has put forward justifying the expedition, as well as the legality of the expedition under a 2017 Commerce Appropriations Act that prohibits any activity around the Titanic that would alter the remains unless approved by the Secretary of Commerce. The activity would also have to be within the bounds of an international agreement regarding the disposition of the wreckage.

However, Judge Rebecca Smith found that RMST’s research plan satisfied most of the requirements, and refused to rule on the legal issue or on the constitutionality of NOAA’s authority over the Titanic, on the basis that NOAA was only an amicus and not actually party to the case. The only matter before the court was the motion to amend the 2000 court order, and Smith was clear that the amended order will only “permit RMST minimally to cut into the wreck, only as necessary to access the Marconi Suite, and to detach from the wreck the Marconi wireless device and associated artifacts.”