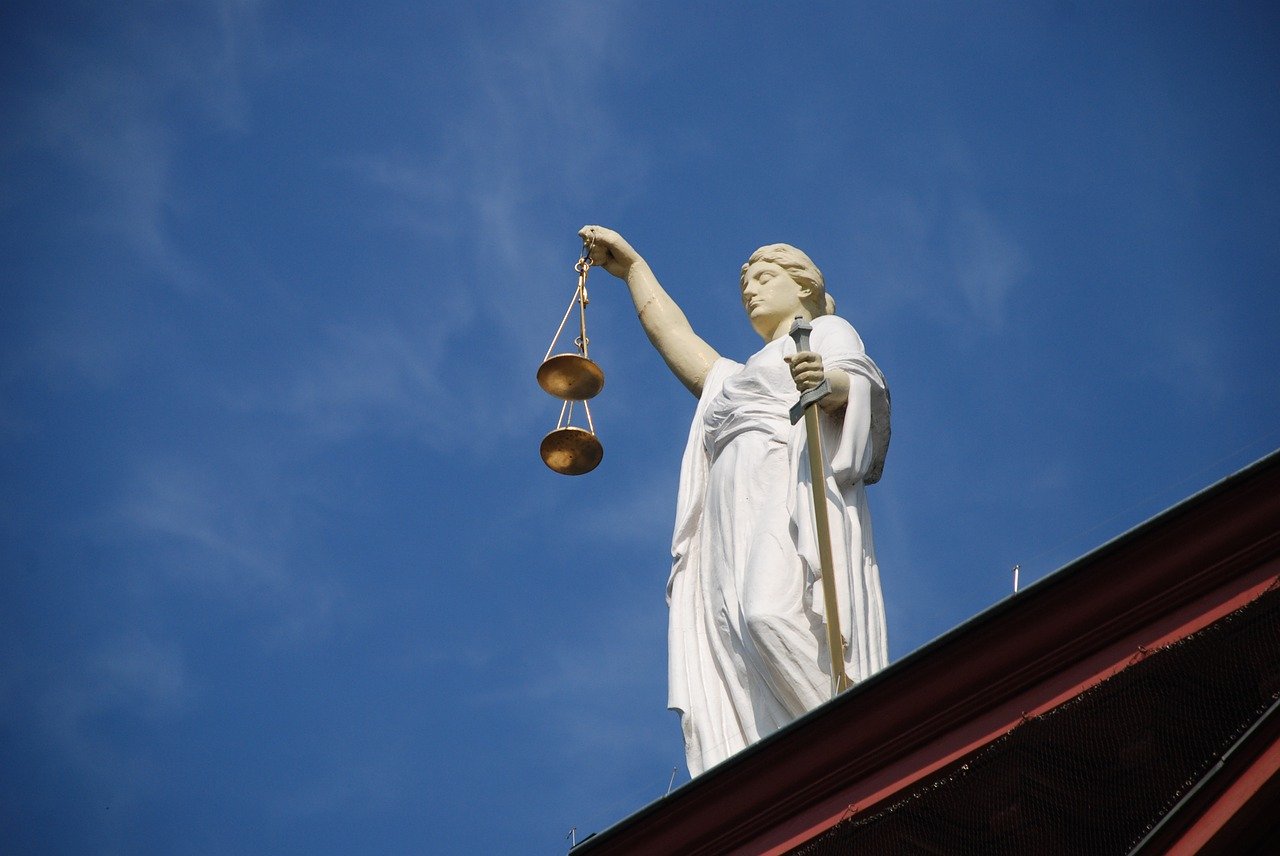 More than one million Wisconsin voters approved a constitutional amendment altering state law to protect alleged victims of crime in a historic election, according to Monday results. The amendment, known as Marsy’s Law, was supported by 76 percent of voters after being approved overwhelmingly by Wisconsin’s legislature in May 2019. Marsy’s law now covers nearly 134 million Americans, or 40 percent of the population.

The Marsy’s Law national campaign was founded and funded by California billionaire Dr. Henry Nicholas, who took action after his sister was stalked and murdered by her ex-boyfriend in 1983. Marsy’s law was first passed in Nicholas’s home state of California with 54 percent approval, and it has since been adopted in Ohio, Pennsylvania and other states. Advocates for the law claim that it offers alleged victims the same rights as the accused by adding 16 new rights to the Constitution. Among those protected are the victim’s right to privacy, the right to attend all proceedings involving the case and the right to receive notice when the accused is released.

Marsy’s law, however, was not passed without controversy. Opponents of the law claim that it could undermine the rights of criminal defendants by eliminating the reference to a fair trial and interfering with the presumption that defendants are innocent until proven guilty. Additionally, the language of the law has been criticized as too abstract, leading to future problems with interpretation and modification. Thus far, problems with implementation have varied in each state.