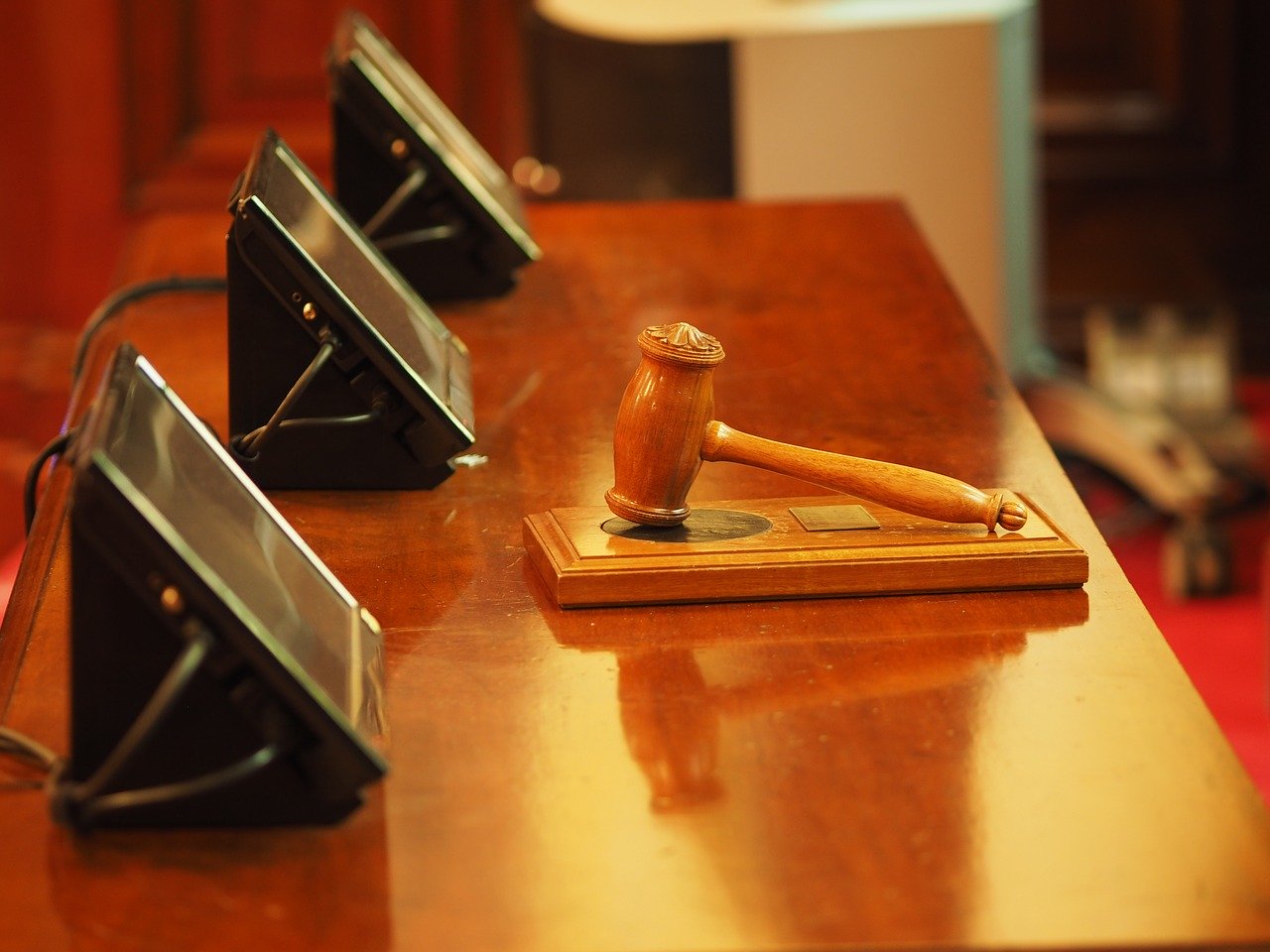 The challenge before the court centered around Abbott’s order, issued in March, that cited the COVID-19 pandemic emergency and suspended state laws and rules of criminal procedure that would normally allow judges to release inmates on personal bond. The executive order applied to all people who were housed in Texas jails for crimes that involved violence or a threat of violence, a move by Abbott in response to some efforts to release certain inmates to reduce jail populations out of concern for public health. A group of trial court judges and public interest organizations sued to have the executive order thrown out as a violation of the state constitution, and, on April 10, a district court judge issued a restraining order preventing the governor’s rules from being enforced against judges. The Texas Supreme Court’s Thursday decision, however, reverses that move by dismissing the case, which will allow the executive order to go into full effect.

However, the court did not reach the tough underlying questions about whether Abbott’s order was unconstitutional or exceeded his powers in times of emergency. Instead, in a per curiam opinion, the court held that the judges and other plaintiffs in the case did not have standing—they were not the appropriate parties to challenge the order because they lacked the legally-required injury to create a stake in the matter. “None of the plaintiffs are inmates who cannot obtain release because of” the executive order, noted the court.

The plaintiff judges argued that they had standing because of their potential to be charged if they released someone on bond in violation of the order and because the order unconstitutionally usurped their judicial authority. The court characterized the latter argument as “suing to correct an alleged trespass by the executive branch on powers assigned to the judiciary.” But “the United States Supreme Court has prescribed caution when determining questions of standing in lawsuits questioning the constitutionality of another branch’s actions,” the court said. In the alternative, the plaintiffs argued that the order gave them standing because it created confusion throughout the judiciary in these already-dire times. “All of us in the judiciary should do what is in our power to make the court system continue to work as promised for all parties during these difficult times,” acknowledged the Texas Supreme Court. “But a desire for the legal system to operate efficiently does not confer standing to sue to make it so.” Furthermore, the court said, the idea that the judges might be criminally prosecuted under the executive order was too speculative at this point to count as an injury.

With the preliminary question answered, denying the case’s viability, the Texas justices did not analyze any of the deeper issues about the substance of the order. It remains a controversial move and could still potentially be challenged on those grounds by plaintiffs, such as inmates themselves, who can demonstrate personal harm.