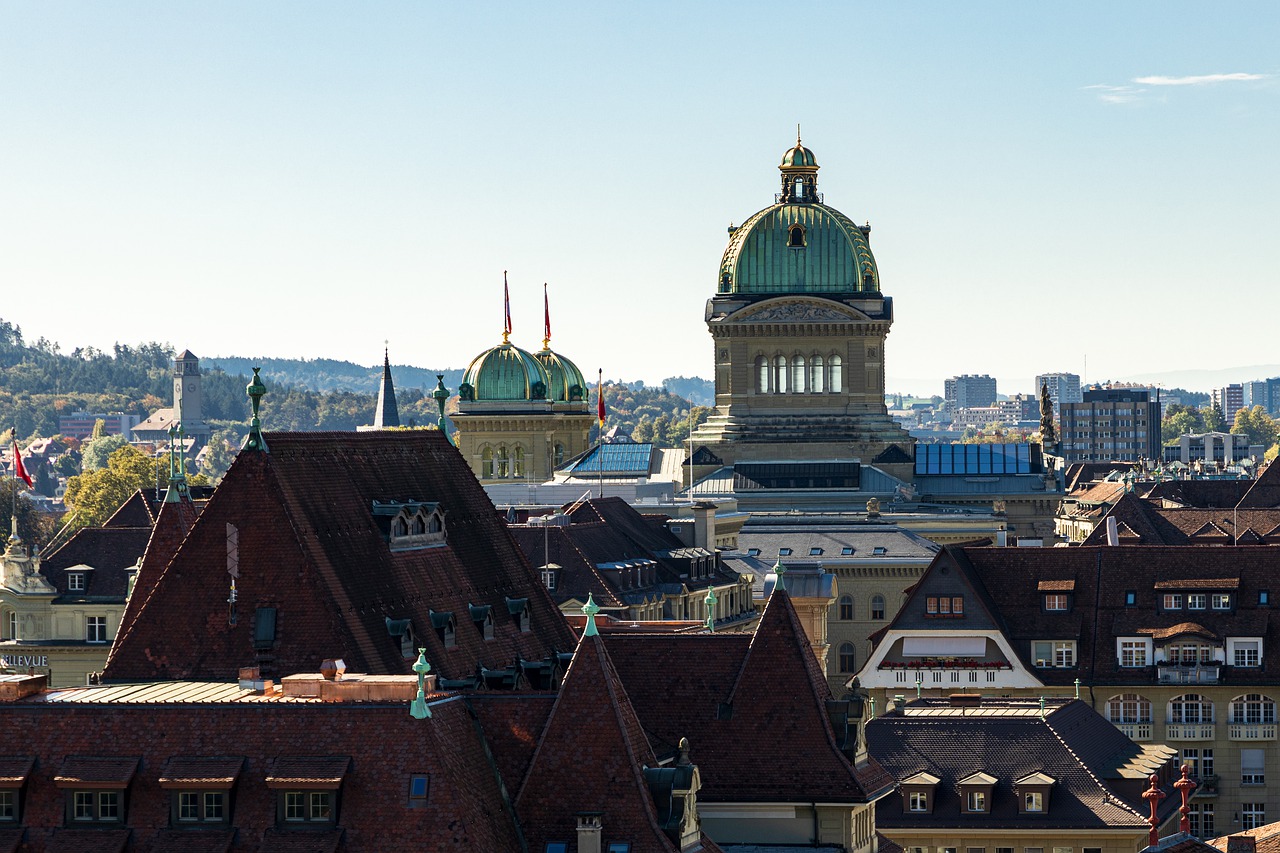 The Swiss government announced Thursday that it will look at temporarily amending its bankruptcy laws during the coronavirus crisis to help companies that have encountered cash-flow problems and mounting debt.

The government warned on Wednesday that the Swiss economy could shrink as much as 10.4 percent this year. Justice minister Karin Keller-Sutter said that companies that were previously safe are now being threatened.

The government said that a halt on debt collections and a court holiday would end on April 19, and that it would look at moving civil court proceedings to a teleconference platform to maintain the operation of the justice system.