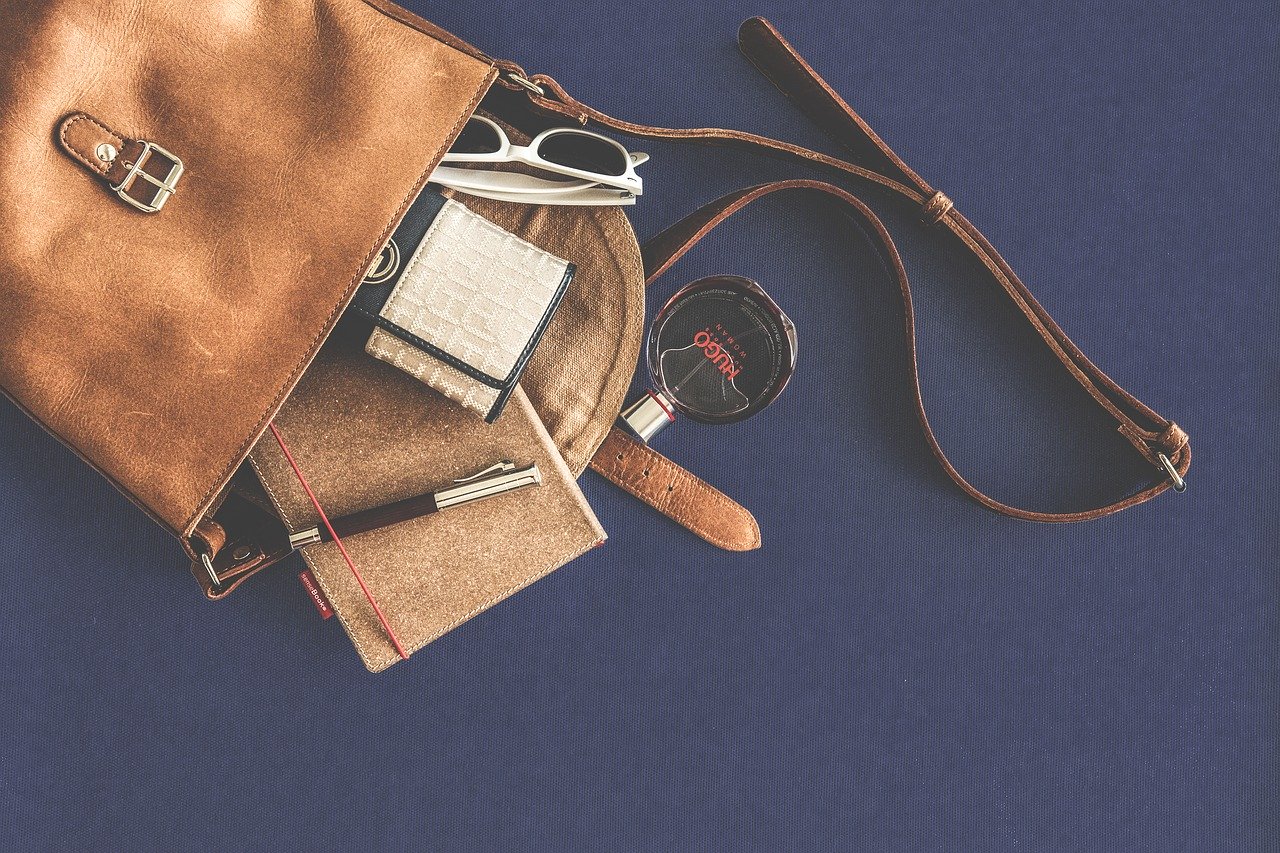 The US Supreme Court determined unanimously Thursday that there is no “willfulness” required in the Lanham Act for trademark infringers to disgorge profits.

The dispute arose over Fossil’s use of Romag fasteners on its handbags. Romag discovered that Fossil’s Chinese manufacturers were using counterfeit Romag fasteners and alleged trademark infringement and false representation. A jury in a district court determined that Fossil acted with “callous disregard” but did not label Fossil’s conduct as “willful.”

The textual argument of requiring “willful” disregard to recover financially did not prevail because, as Justice Neil Gorsuch wrote for the majority, it is “a little unlikely” that Congress intended for such a narrow rule about profit remedy within trademark law. He noted the “far from clear” trademark law history of requiring willfulness before allowing a profit remedy on which Fossil relies.