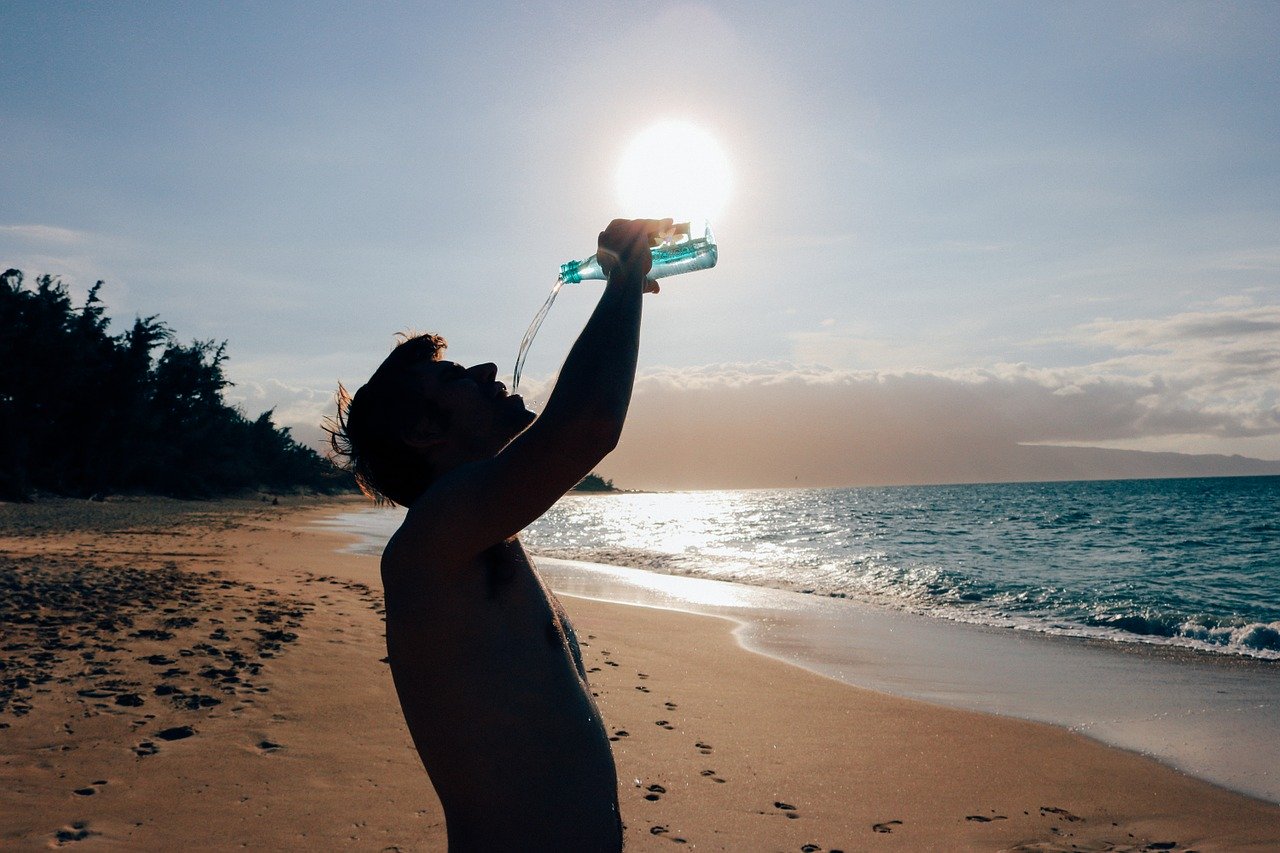 The US Supreme Court ruled Thursday in County of Maui v. Hawaii Wildlife Fund that a permit is required from the Environmental Protection Agency (EPA) whenever there is a direct discharge from a point source into navigable waters or when there is the “functional equivalent of a direct discharge.”

In this case, the County of Maui, Hawaii, had been collecting sewage in its wastewater reclamation facility, partially treating it—about 4 million gallons—then sending it into ground wells each day before delivering it to the Pacific Ocean without a permit. Maui argued that they did not need a permit because permits are only required in cases where the point sources themselves are “delivering pollutants to navigable waters.” The Wildlife group argued that the Clean Water Act does not require that the pollutants be delivered “directly from a point source to navigable waters” and that a permit is required when the pollutant is from the point source. The Supreme Court agreed.

The court did not want to apply as sweeping of an interpretation as the environmental groups had hoped. Hawaii Wildlife Fund suggested a proximate cause requirement similar to tort law, a broad application the Ninth Circuit had applied. Nor did the court land on as narrow as the government had hoped. Rather, the interpretation “tried to find general language that will reflect a middle ground between these extremes,” Justice Stephen Breyer wrote for the 6-3 majority, closing in on the “functional equivalent of a direct discharge” standard instead, remanding the case back to the Ninth Circuit for a decision consistent with the opinion.