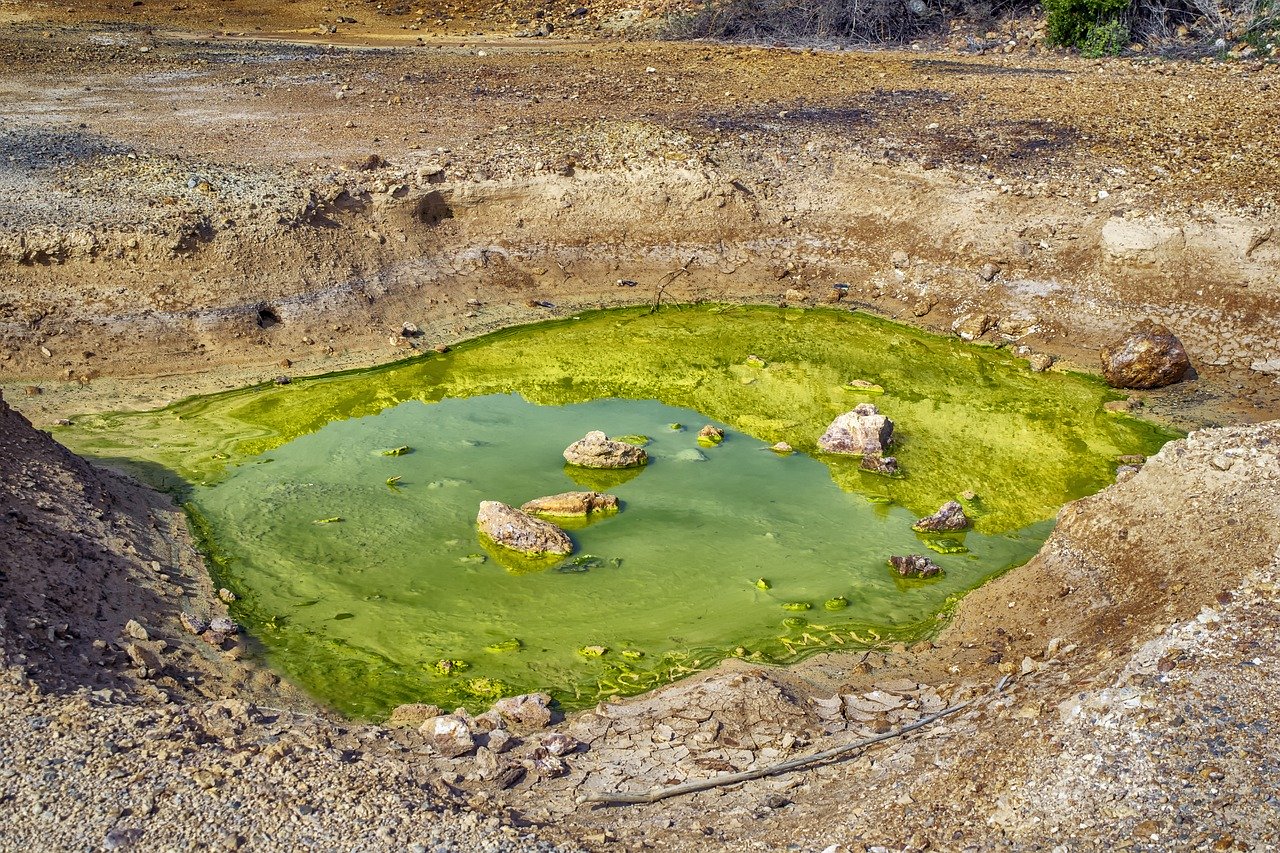 The US Supreme Court issued its decision in Atlantic Richfield Co. v. Christian Monday, settling technical questions in a dispute between Montana landowners and a mining company over liability for hazardous materials cleanup within—and beyond—the scope of the federal law governing “Superfund” sites.

Under the law, called the Comprehensive Environmental Response, Compensation, and Liability Act (CERCLA), the Atlantic Richfield Company has so far spent roughly $450 million cleaning up toxic mine tailings in southwestern Montana at the the direction of the Environmental Protection Agency (EPA). Nearby landowners sued the company in state court to recover additional costs of restoring their contaminated properties, but Monday’s Supreme Court decision holds that under CERCLA, they must first get EPA approval for the remediation efforts for which they want to hold Atlantic Richfield responsible.

The landowners had argued that their state law claims for damages were separate from the purview of CERCLA, and they sought environmental restoration that went beyond some of the metrics required by the EPA at this Superfund site. In allowing their claims to proceed, the Montana courts had decided the landowners were not “potentially responsible parties” under CERCLA, meaning there was no issue of federal preemption. But the Supreme Court reversed on this issue, noting that CERCLA defines such parties as any with property where hazardous waste has “come to be located,” and noting the law’s intent to centralize the cleanup of Superfund areas. The decision may simply mean legal delays for the plaintiffs, however, as Chief Justice Roberts, writing for the majority, noted that their state law claims could still ultimately proceed. “The damages issue before the Court,” he wrote, “is whether Atlantic Richfield is also liable for the landowners’ own remediation beyond that required under the Act. Even then, the answer is yes—so long as the landowners first obtain EPA approval for the remedial work they seek to carry out.”

The court also spent some time analyzing whether the Montana courts could even hear state law claims rooted in damages covered by CERCLA or whether the law wholly preempted such claims. An eight-justice majority agreed that CERCLA only forced cases “arising under” its provisions into federal court; the landowners’ state-law based claims, even if related to hazardous waste, remained in the jurisdiction of the state courts. On this point, Justice Samuel Alito alone dissented, stating that “there is no need to reach out and decide the question now, and there are good reasons not to do so. While the question of state-court jurisdiction may turn out not to matter in this case, that question may have important implications in other cases.”

On the issue of whether landowners needed EPA approval as “potentially responsible parties,” Justice Neil Gorsuch dissented, joined by Justice Clarence Thomas. Gorsuch reasoned that because CERCLA’s statute of limitations had passed, the landowners could not be “responsible” in the sense of legal liability. The majority holding however, found that clause in the law to be of more general application.