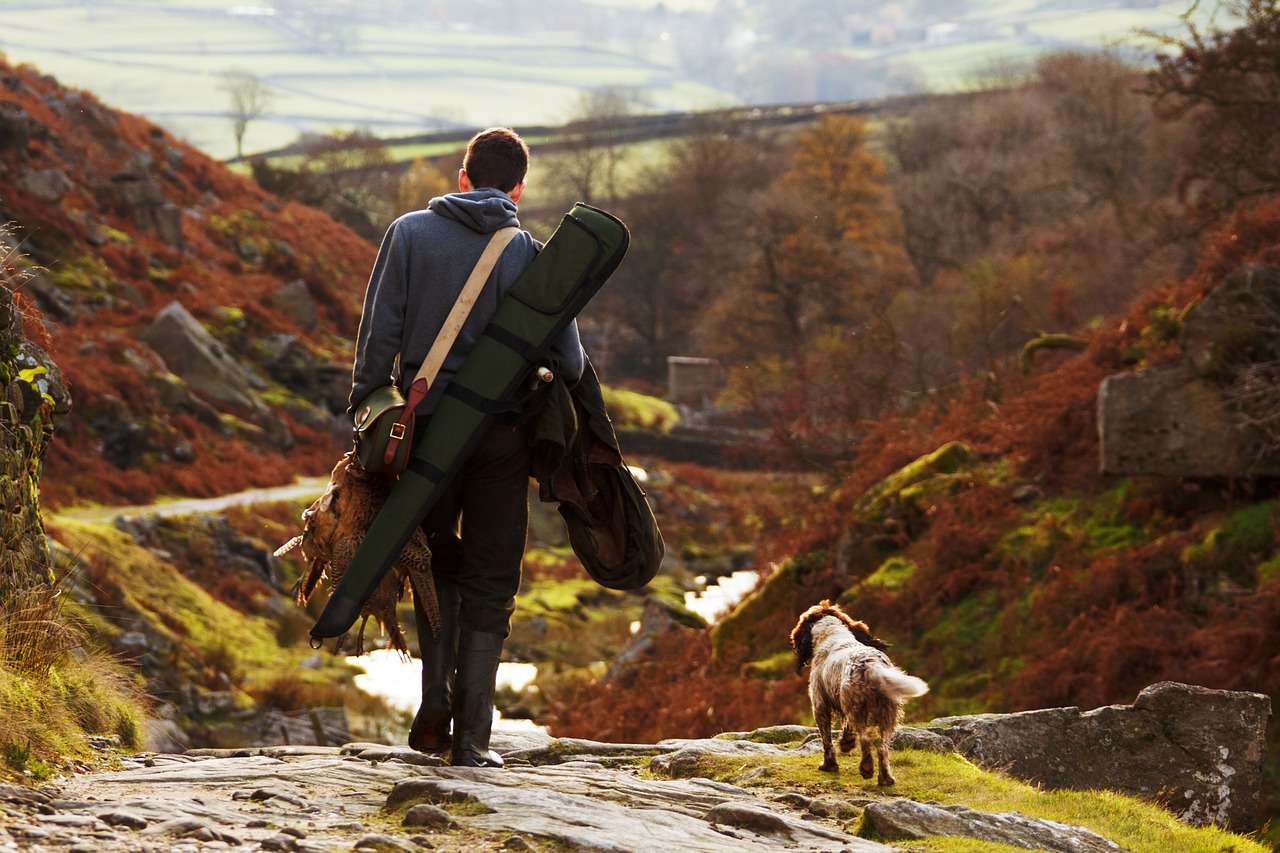 The US Supreme Court on Monday dismissed as moot a claim concerning a New York City law limiting the transportation of firearms between home and shooting ranges.

In New York State Rifle & Pistol Association Inc. v. City of New York, the regulation transporting firearms is considered moot because the city changed the rule last year. Gun owners were previously not allowed to transport their firearms to a second home or firing range outside the city. The justices did not weigh the merits of the gun owners’ Second Amendment claims and did not determine if the gun owners can seek damages for the violation of their rights under the old rule that was enacted in 2001.

Justice Brett Kavanaugh filed a concurring opinion agreeing that the original claims were moot but said that new claims should be addressed by the lower courts. Kavanaugh said that the court “should address [the proper application of District of Columbia v. Heller and City of Chicago v. McDonald] soon,” hinting that the court may take up another Second Amendment case.

Justice Samuel Alito, joined by Justices Neil Gorsuch and Clarence Thomas dissented. Alito stated that the case is not moot because the gun owners do not have “unrestricted access,” according to the new law, and the Second Amendment guarantees them such access. Alito’s opinion relies heavily on the precedent of Heller.