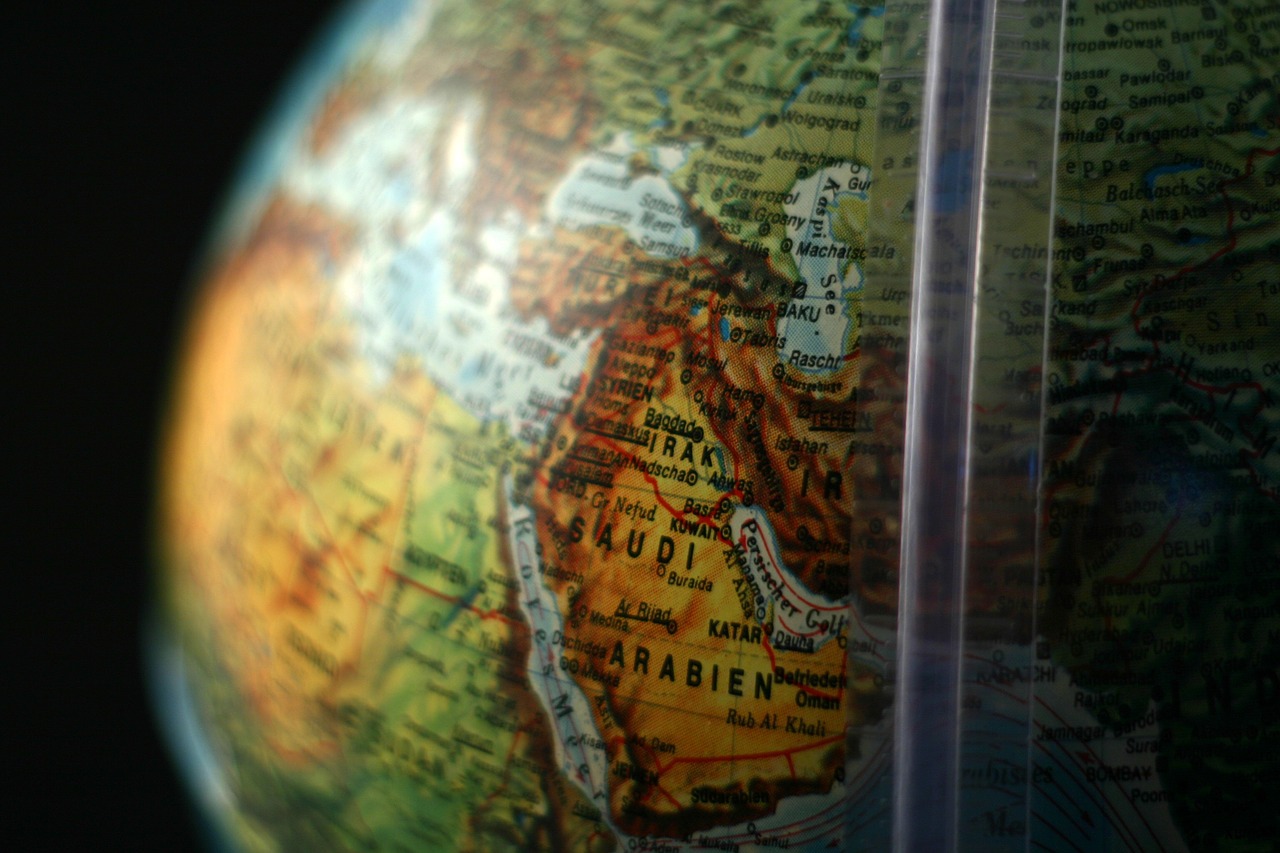 Saudi Arabia’s Supreme Court announced on Saturday that it was abolishing flogging as a form of punishment, as part of reforms aimed to advance human rights in Saudi Arabia.

These reforms follow “unprecedented international criticism” that Saudi Arabia received in 2019 for its human rights record, which included 184 executions, 84 of which were for non-violent drug crimes.

This decision follows years of condemnation from civil rights groups, especially following the high-profile flogging of Saudi blogger Raif Badawi in 2012 and 2013. Badawi was sentenced to 1,000 floggings and 10 years in prison.

Court-ordered floggings sometimes extended to hundreds of lashes, and the punishment could be imposed for offenses ranging from extramarital sex and breach of the peace to murder. In the future, the courts will have to choose between fines, imprisonment, or non-custodial alternatives, such as community service.

This decision is the latest step in a series of reforms to modernize the country’s legal system.