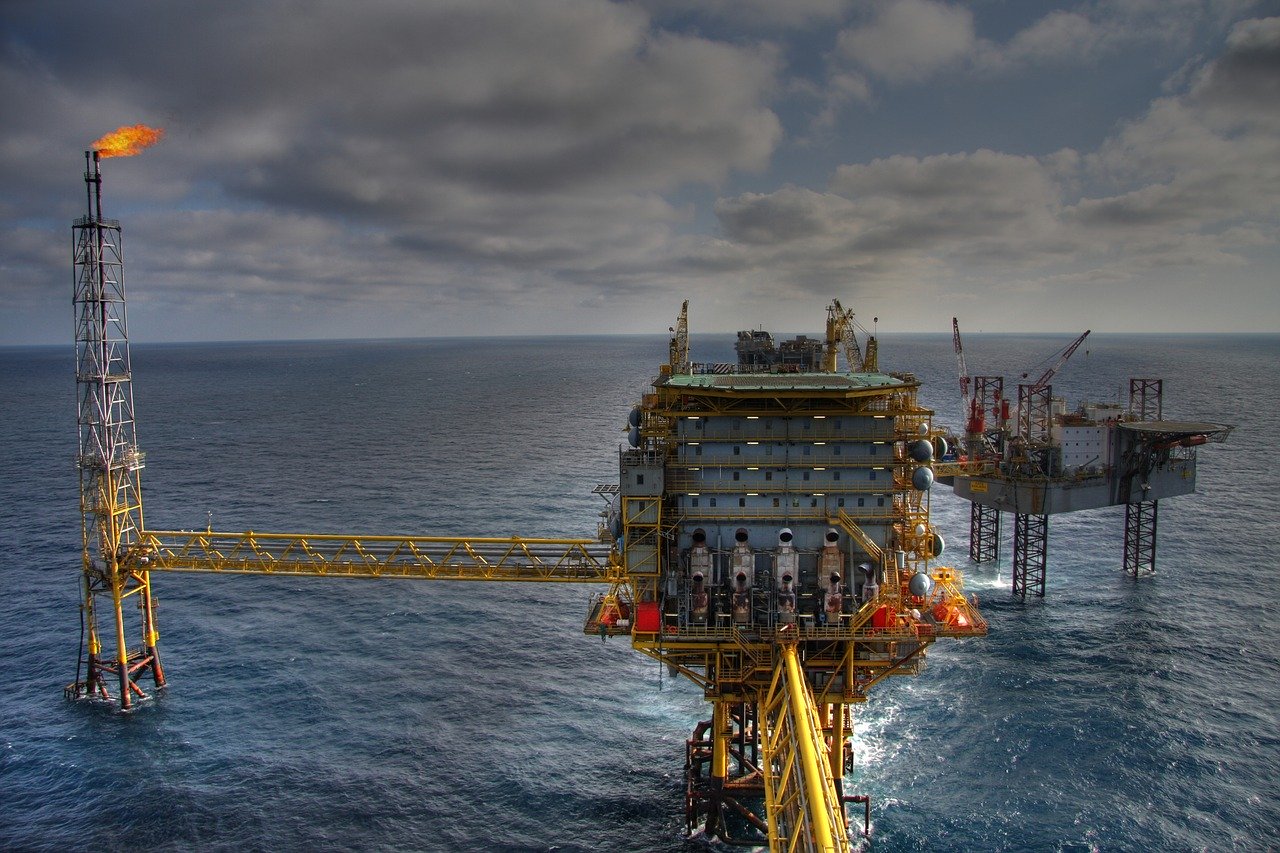 The Ministerial Meeting of OPEC and non-OPEC countries concluded on Sunday with an agreement to cut oil production and raise prices in an attempt to stabilize the global oil market, which has seen significant fluctuation in the face of the COVID-19 pandemic.

The agreement calls for significant reductions in production.

The agreement will be reevaluated for extension in December of 2021, and the reduction amounts to about 10 percent of the global supply of oil.

The African Petroleum Producers’ Organization (APPO) also pledged commitment to help stabilize the market, saying “APPO Member Countries who are not in the OPEC+ have also committed to contributing to the global efforts at stabilizing the oil market, by effecting adjustments on their daily productions.”

US President Donald Trump tweeted his congratulations to King Salman of Saudi Arabia and Russian President Vladimir Putin following the deal, saying the deal “will save hundreds of thousands of energy jobs in the United States.”

The deal came after Trump agreed to take on some of Mexico’s production cuts, reported Reuters. Mexico was the last holdout on the deal and has struggled to reinvigorate its own oil production industry. Mexico will cut 100,000 barrels per day, and Trump agreed that the US would take on the additional 250,000 barrel reduction.

Even with this significant reduction, some believe the change is insufficient, calling the deal “lackluster” and citing the lack of significant response in the market following the deal’s announcement.