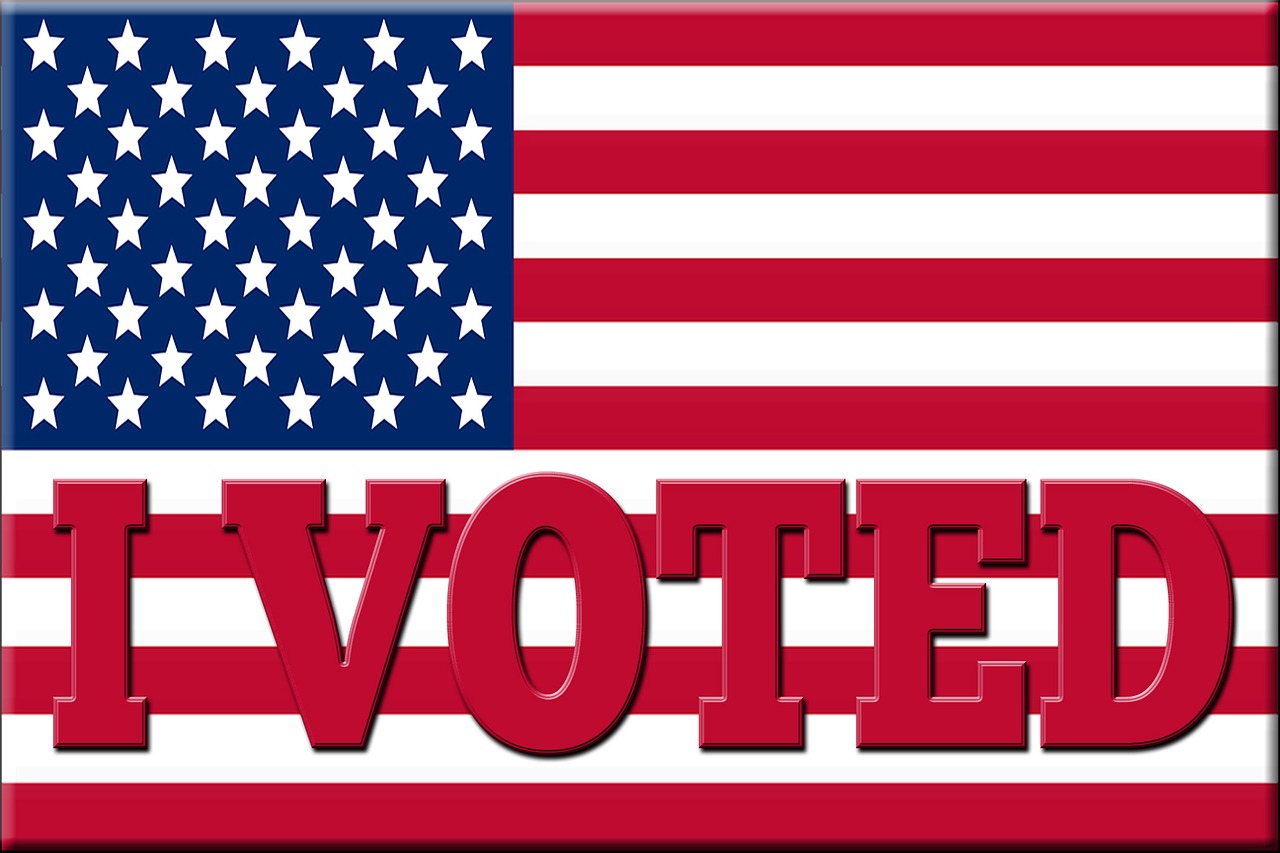 Federal District Judge of the Southern District of Ohio Eastern Division, Michael H. Watson dismissed a complaint that was filed on Monday by voting rights groups declaring that the states’ new primary vote plan violates the National Voter Registration Act and the First and 14th Amendments of the U.S. Constitution. The lawsuit stemmed from the Ohio General Assembly’s decision last week to unanimously adopt a bipartisan plan to permit limited on-site voting and extend absentee voting through April 28.  This new primary-election plan is in response to the Ohio legislature closing voting polls due to COVID-19.  Nationally, many states have been addressing the same issue, such as Wisconsin.

It is truly unavoidable that Ohio is now on its third schedule for completing the primary election, [the current plan] ends the chaos and offers Ohio voters and boards a certain path forward for completing Ohio’s 2020 primary. But, a new source of confusion has cropped up: this lawsuit.

Jen Miller, executive director of the League of Women Voters of Ohio and one of the plaintiffs in the complaint, rebutted in a prepared statement that:

Under the General Assembly’s undemocratic election scheme, thousands, if not millions, of Ohioans will not get to vote through no fault of their own. Ohio’s inefficient absentee-voting system wasn’t designed for this massive scale, especially under such an impossible time frame. We call on the justice system to ensure that Ohio’s primary is constitutional and accessible.

The lawsuit requested immediate action be taken by the court “to prevent the state from compounding the current public-health crisis into a crisis for democracy in Ohio,” and the predominant remedy sought is to push the election beyond the rescheduled date of Aril 28th.

Judge Watson explained why he denied the motion while hinting that he did not fully disagree with why the Plaintiffs’ filed the lawsuit, by saying that:

The Constitution does not require the best plan, just a lawful one. As is apparent from the briefing in this lawsuit, every group has a different idea of what the best plan would be. But the Court will not declare the Ohio Legislature’s unanimous bill to be unconstitutional simply because other options may have been better.

As such, the court denied the Plaintiff’s motions and ruled in favor of Ohio.