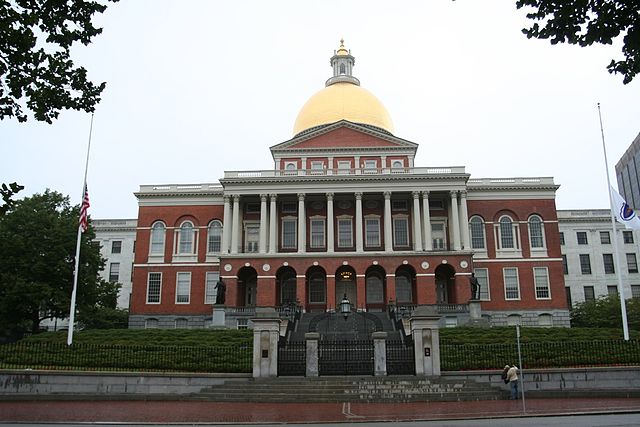 The Massachusetts Senate on Friday approved a bill that imposes a moratorium on foreclosures and evictions during the COVID-19 pandemic. The bill was then sent to Governor Charlie Baker for approval.

“[This bill’s] purposes, which are to establish forthwith a moratorium on evictions and foreclosures during the governor’s COVID19 emergency declaration … [are] necessary for the immediate preservation of the public convenience,” says the act.

This bill is a modification to Bill H.4615, which began circulating in Massachusetts State Congress on April 2. Democrats and Republicans could not agree on its provisions and reformed it into its current incarnation. Under this compromise, landlords cannot evict tenants or send notices to quit, and courts are not permitted to accept new complaints, enter judgments, or issue executions regarding mortgages, foreclosures, or evictions until 45 days after Baker rescinds Massachusetts’s state of emergency.

The agreement follows similar bills passed by other American jurisdictions including San Francisco , which passed an emergency moratorium on foreclosures and evictions last month.

State Representative Mike Connolly, who co-filed the bill, called it “a strong eviction and foreclosure moratorium that will ensure housing stability in this time of [the] COVID19 emergency.”