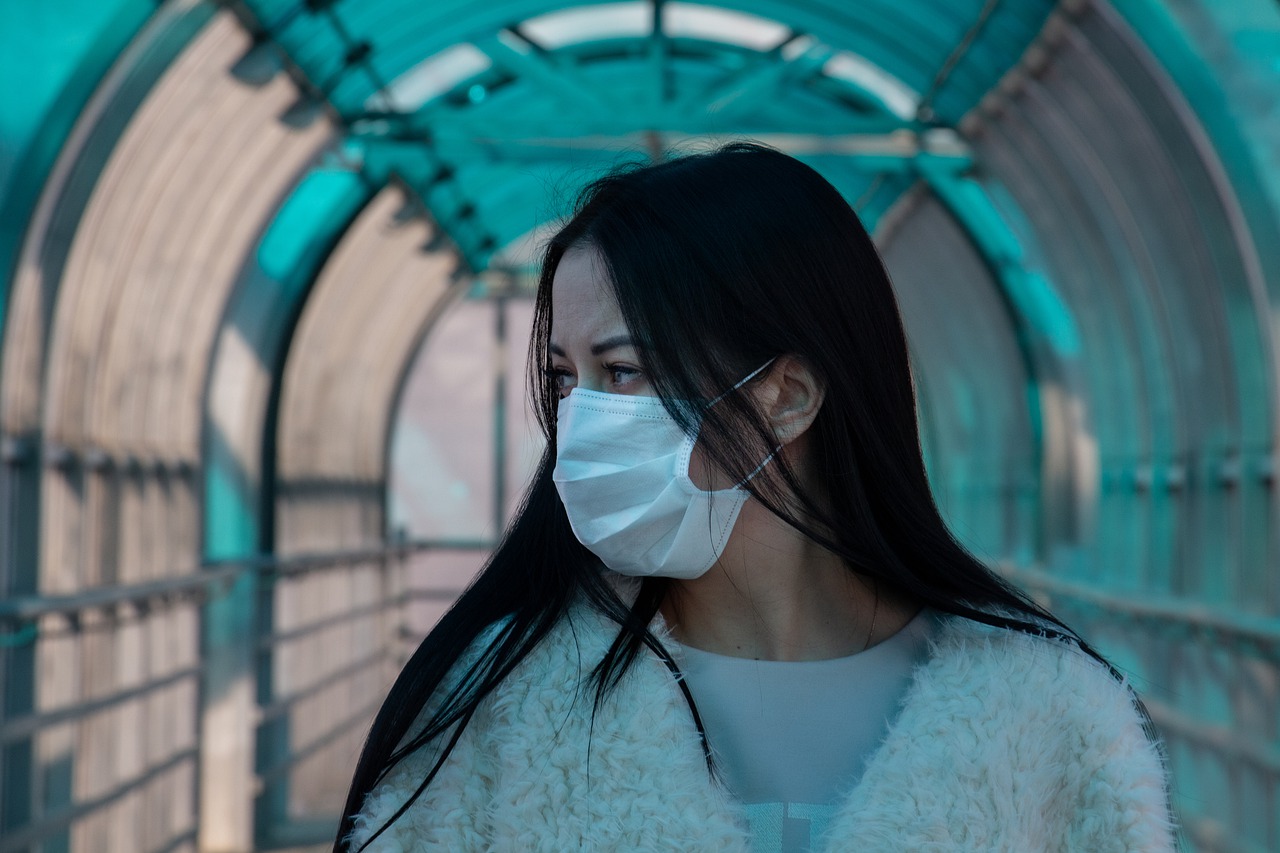 The ruling notes that “the expert evidence shows [that] masks function as a facilitator of anonymity […] for rioters and those who resort to violence. […] The PFCR [Prohibition on Face Covering Regulation] makes it an offence for anyone without reasonable excuse wearing a mask that will prevent identification at public assemblies or processions.”

The ruling cited 2013’s HKSAR v. Chow Nok Hang (2013), which upheld Hong Kong’s ability to impose limits on the right of assembly as the special administrative region’s government sees fit. This includes limitations on protester attire, including the face masks that protesters have been wearing during the past 10 months’ demonstrations.

In November a Hong Kong High Court ruled a ban on face masks to be unconstitutional, but the ban continued in conjunction with protests that began in June 2019 to protest a controversial extradition bill that would have limited the democratic status of the special administrative region. Hong Kong’s Secretary of Security withdrew the bill, but protests have continued.

While Thursday’s decision upholds a ban on face masks during protests, it recognizes “that many other protesters participating in public assemblies and processions who are not involved in violence are also wearing masks and dressed in black outfits.” In a win for pro-democracy activists, this decision reverses police autonomy to forcefully remove protester masks. However, the court emphasizes a protest’s potential to rapidly turn violent and notes that banning face masks is constitutional in a time of “public danger.”

As the pandemic continues, the court remains open, but all entrants are required to wear a mask and submit to a temperature check upon reaching court premises. There are currently 974 cases of COVID-19 in the special administrative region, with four deaths attributed to the disease.