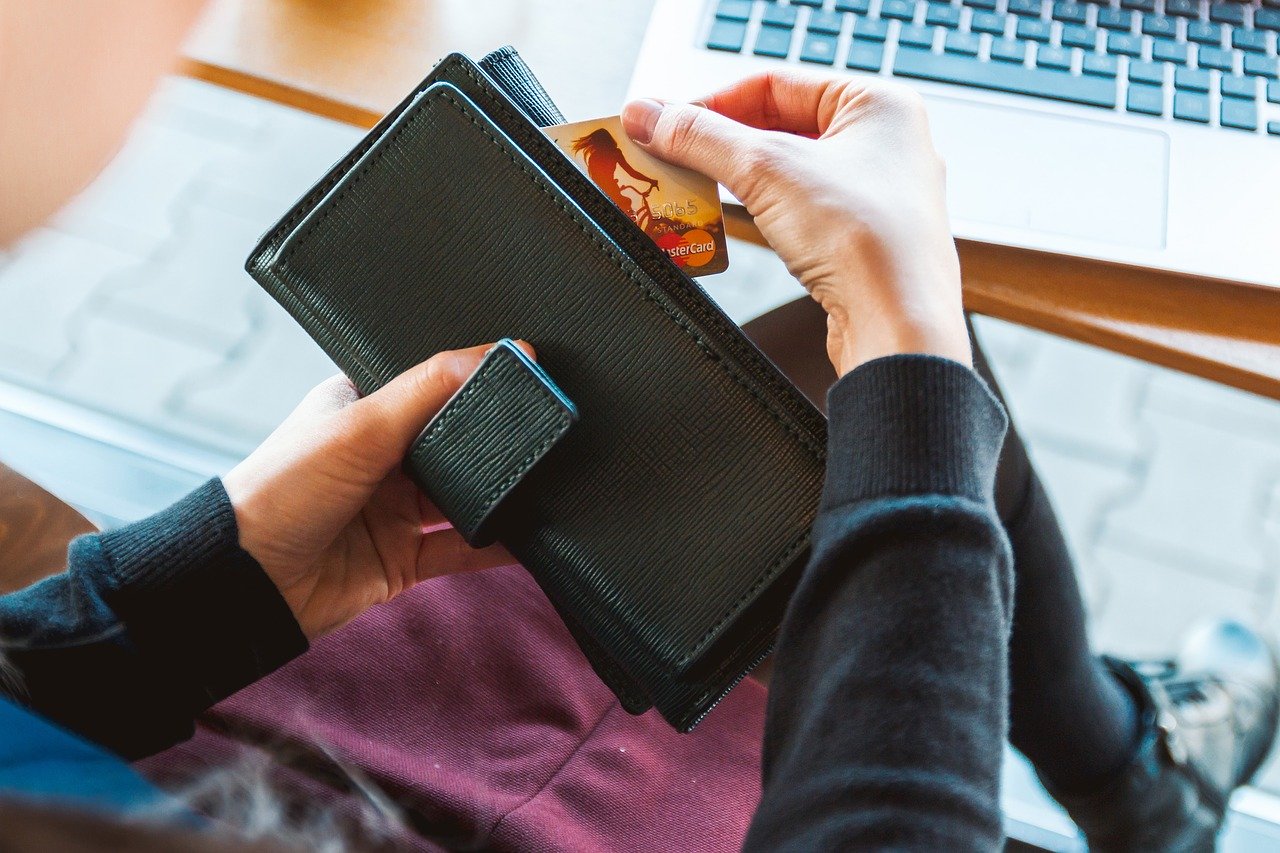 The Nanterre Court of Justice in France issued an order on Tuesday limiting the types of products Amazon France is allowed to ship for the next 30 days.

The order comes in response to a complaint filed by a French trade union on April 8. The complaint accused Amazon France of continuing normal shipping operations after government orders last month that banned non-essential businesses and activities that bring more than 100 people together at a time. The union claimed that Amazon’s disregard of the orders placed its workers at significant risk to their health and safety. In its ruling, the French court agreed, stating that the company “obviously ignored its obligations to the security and health of its workers.” Amazon France’s activities will now be limited to shipping only essential goods, including food, hygiene products, and medications, for the next month. The company could be subject to fines of one million euro per day if it violates the order.

Amazon France has temporarily closed of all six of its French warehouses in response in order to perform thorough cleaning and inspections, while also issuing a statement that the company plans to appeal the ruling.