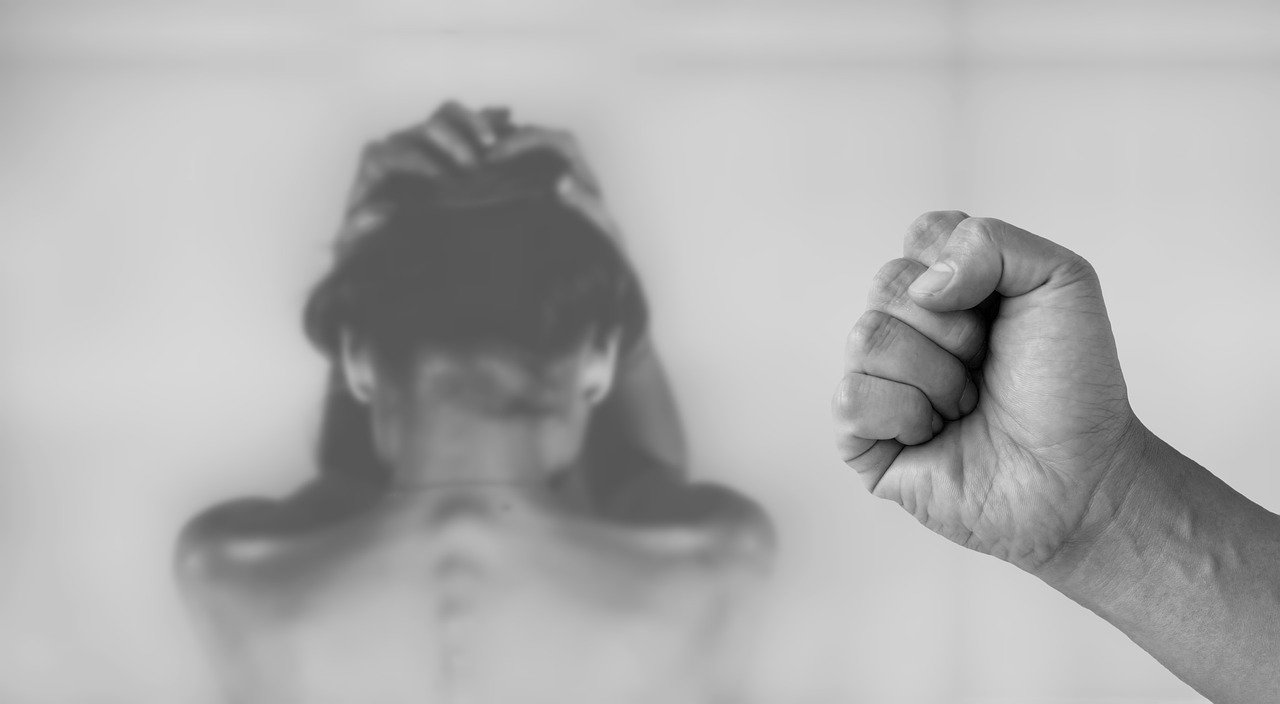 The First Circuit ruled on Friday that “women unable to leave a domestic relationship” are a group eligible for asylum applications and cancellation of removal proceedings. The court’s opinion overturned a rule finalized under former Attorney General Jeff Sessions in 2018 that required the category of membership to be defined in separate terms from the type of persecution.

Applicants for asylum or cancellation of removal must prove that they are “unable or unwilling to return or to avail herself of the protection of her own country ‘because of persecution or a well-founded fear of persecution on account of race, religion, nationality, membership in a particular social group, or political opinion.’ 8 U.S.C. § 1101(a)(42)(A)”

In this case, Jacelys Miguelina De Pena-Paniagua, a Dominican citizen, conceded her removability and sought asylum through “withholding of removal under 8 U.S.C. § 1231(b)(3), and protection under Article 3 of the United Nations Convention Against Torture (CAT).” De Pena alleged that her former partner and father of her son “abused her in the past, will abuse her in the future, and will remain undeterred by Dominican law enforcement authorities, who have been nonresponsive to her requests for help.”

De Pena’s application was denied by an immigration judge, as was a subsequent appeal to the Board of Immigration Appeals (BIA), on the grounds that an order by the attorney general ruled “any group defined by its members’ inability to leave a relationship must be insufficient.” That order addressed a similar case in which “married women in Guatemala who are unable to leave their relationship” were determined not to meet the legal standards necessary to qualify as a valid particular social group.

The First Circuit overruled the Attorney General’s order, saying that “that the inability to leave is always caused by the persecution from which the noncitizen seeks haven, and it presumes that no type of persecution can do double duty, both helping to define the particular social group and providing the harm blocking the pathway to that haven.” The court further explained that “inability to leave the relationship may be informed by societal expectations about gender and subordination, as well as legal constraints regarding divorce and separation.”

The court ultimately determined that “we therefore do not see any basis other than arbitrary and unexamined fiat for categorically decreeing without examination that there are no women in Guatemala who reasonably feel unable to leave domestic relationships as a result of forces other than physical abuse” and concluded that “we see no logic or reason behind the assertion that abuse cannot do double duty, both helping to define the group, and providing the basis for a finding of persecution.”

This new ruling serves to expand the breadth of asylum law to include groups that had previously been excluded and overturns the most recent case law on the issue. The case has also been remanded to the BIA for further proceedings consistent with the opinion, but is expected to quickly be appealed to the Supreme Court.