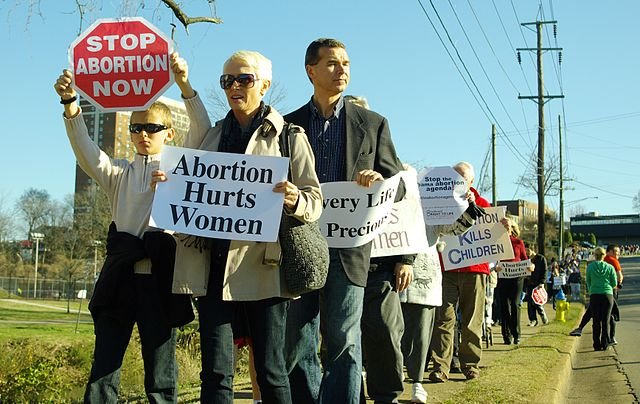 The US Court of Appeals for the Fifth Circuit overruled a decision by the District Court for the Western District of Texas on Tuesday, instead allowing executive order GA-09 by Texas Governor Greg Abbott banning most abortions to preserve medical supplies during the COVID-19 pandemic.

Abbott released this executive order on March 22 ordering that “all licensed health care professionals and all licensed health care facilities shall postpone all surgeries and procedures that are not immediately medically necessary to correct a serious medical condition of, or to preserve the life of, a patient who without immediate performance of the surgery or procedure would be at risk for serious adverse medical consequences or death, as determined by the patient’s physician” unless that procedure would not “deplete the hospital capacity or the personal protective equipment needed to cope with the COVID-19 disaster.” His executive order was instated to last until April 21.

In response to this order, various abortion providers in Texas, including Planned Parenthood, filed a lawsuit on March 25 against Abbott and other state officials criticizing the move as political and arguing that abortion is an “essential, time-sensitive procedure” that should not be banned during the pandemic.

The medical providers bringing this suit requested from the District Court for the Western District of Texas enter a temporary restraining order (TRO) against the executive order. The District Court granted that TRO after interpreting order GA-09 to be an “outright ban” on pre-viability abortions. The Fifth Circuit Court then temporarily stayed the TRO as the request of the government officials before granting a writ of mandamus against the District Court.

While writs of mandamus are generally uncommon, as they constitute an order for a court or official to perform a certain act, the Fifth Circuit Court found this “‘drastic and extraordinary’ remedy” to be necessary. The Fifth Circuit ruled that, during times of emergency, certain fundamental rights, including the right to access abortion without any undue burdens, can be limited by government officials if the limitation is within the state’s “critical interest in protecting the public health.” Thus, the Fifth Circuit directed the District Court to vacate the TRO and deny it as moot. In doing so, it permitted the ban on most abortion procedures while the lawsuit continues.

The decision by the Fifth Circuit was issued by a panel of three judges that ruled 2-1 for the writ of mandamus. The dissenting judge, James Dennis, argued that states such as Oklahoma, Alabama and Ohio have not succeeded in similar attempts to limit abortion access during the pandemic following a constitutional challenge. Dennis also argued that the District Court’s ruling was appropriately supported by Supreme Court precedent and the Fifth Circuit ruling “inflicts further panic and fear on women in Texas by depriving them, without justification, of their constitutional rights, exposing them to the risks of continuing an unwanted pregnancy, as well as the risks of travelling to other states in search of time-sensitive medical care.”

This is among several such cases across the country. States such as Alabama and Ohio have issued similar bans that federal courts have temporarily blocked.

The District Court has a preliminary injunction scheduled for hearing on April 13, and at that time the parties will present their evidence for and against the application of GA-09.