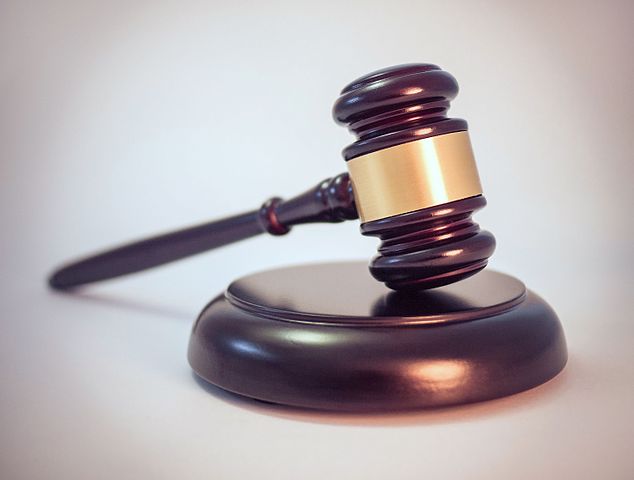 Defendants appealed the district court’s decision to remand the case to state court under the Refusal Clause of 28 USC § 1443(2). Defendants claimed that because they have an enforcement role, they are capable of violating equal rights protections. However, the Fourth Circuit struck this down stating they are legislative actors, not executive actors.