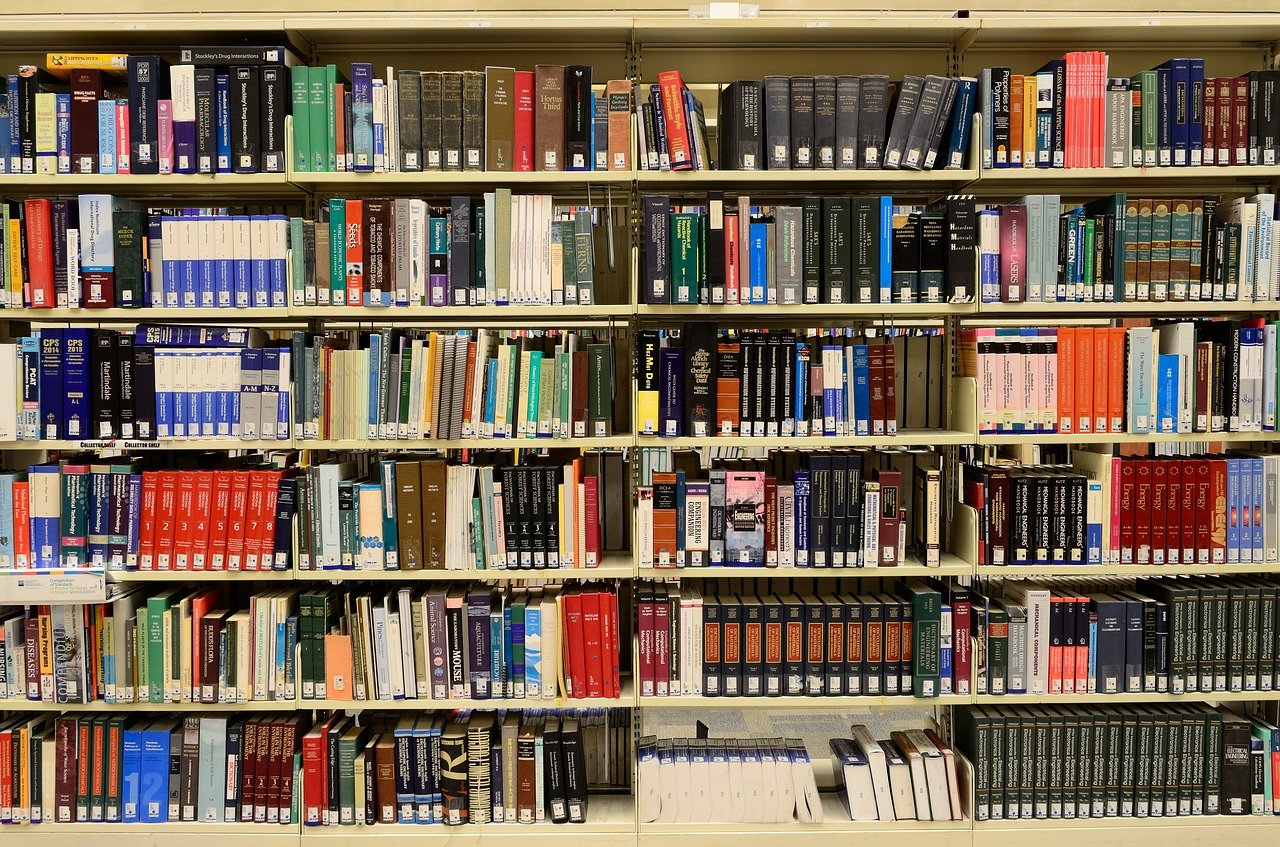 A three-judge panel for the US Court of Appeals for the Fifth Circuit ruled Thursday that the state of Mississippi may stand trial for violating the Mississippi Readmission Act, which calls for “a uniform system of free public schools.”

The plaintiffs in this lawsuit are four African-American mothers whose children attend public schools in Mississippi. They filed suit against multiple state officials in 2017, alleging that the current version of the Mississippi Constitution’s education clause violates the “school rights and privileges” condition of the Mississippi Readmission Act. The education clause states that “the constitution of Mississippi shall never be changed as to deprive any citizen or class of citizens of the United States of the school rights and privileges secured by the constitution of said State.”

The most recently amended version of the Mississippi Constitution education clause removed the reference to uniformity in the public school systems. Plaintiffs allege this change “has caused significant disparities in the educational resources, opportunities, and outcomes afforded to children in Mississippi based on their race and the race of their classmates.”

The District Court dismissed the Plaintiffs’ complaint, reasoning a state may not be sued without its consent as a sovereign entity. However, on appeal, the three-judge appellate panel disagreed and reversed the District Court’s decision. The panel held one could sue a state official “if the suit seeks prospective relief to redress an ongoing violation of federal law.”

The panel found the plaintiffs’ allegations to be “sufficiently forward-looking” because they challenge the ongoing harm they allegedly suffer as a result of the enforcement of the changed constitutional provision. Therefore, the court held, a judgment that the Mississippi Constitution conflicts with the “school rights and privileges” clause of the Mississippi Readmission Act can be pursued.