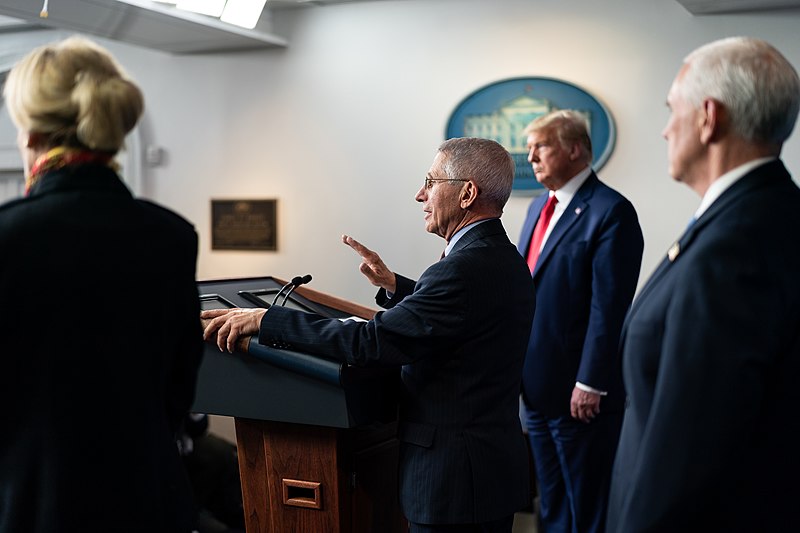 US Senator Ed Markey (D-MA) on Tuesday announced his plan to introduce legislation that would limit President Donald Trump’s ability to fire Dr. Anthony Fauci amid criticism of Fauci from conservative outlets.

The legislation will provide that any termination of a director of a national research institute or national center of the National Institutes of Health be on the basis of malfeasance, neglect of office or incapacity only.

Fauci, the director of the National Institute of Allergy and Infectious Diseases, earned the highest approval rating for his handling of the response to COVID-19, according to a Quinnipiac University national poll that compared Trump, Congress, US governors and Fauci. However, speculation arose after Fauci acknowledged on CNN Sunday that earlier mitigation efforts could have saved more lives and called for a cautious reopening of the nation, despite Trump calling for the economy to be reopened quickly. Hours later, Trump retweeted a follower who used the hashtag “#FireFauci.”