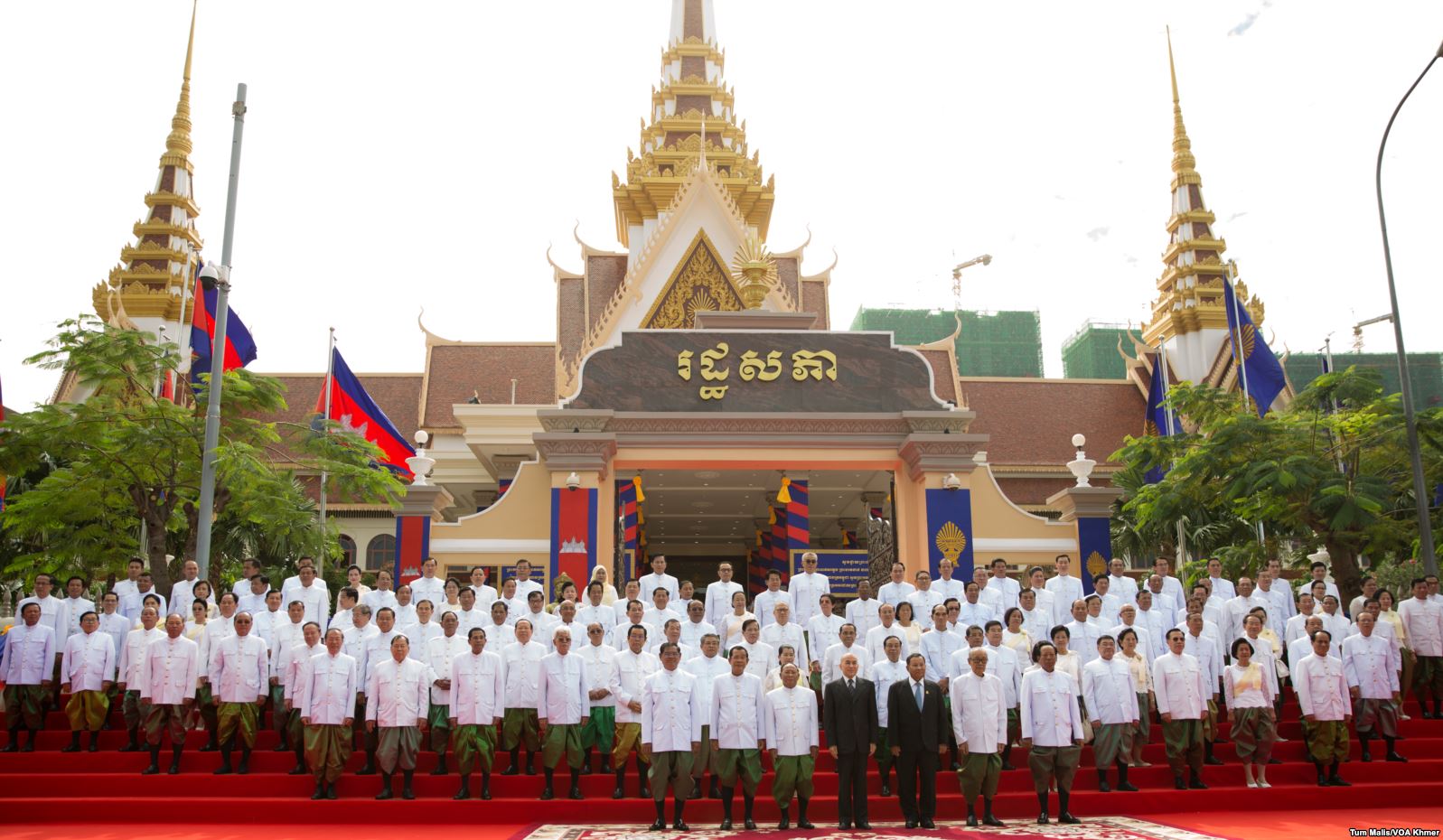 The National Assembly of Cambodia passed a state of emergency bill on Friday due to the COVID-19 pandemic. The bill is now being sent to the Senate.

The bill passed in the lower house by 115 votes in favor and 10 abstentions. Justice Minister Koeut Rith wrote an initial draft of the bill and later added a three-month deadline to any declared emergency, but allowing the deadline to be extended indefinitely.

Rights groups criticized the bill, asserting that it affects people’s civil liberties, including the freedom of expression, movement and assembly. These rights are all included in the Cambodia Constitution. Moreover, rights groups claim the bill gives the government wide-ranging powers with little to no accountability.

After the Prime Minister and Presidents of the Senate and National Assembly reach a consensus, the constitution requires the King to declare a national state of emergency. Cambodia currently has 119 cases of the novel coronavirus.