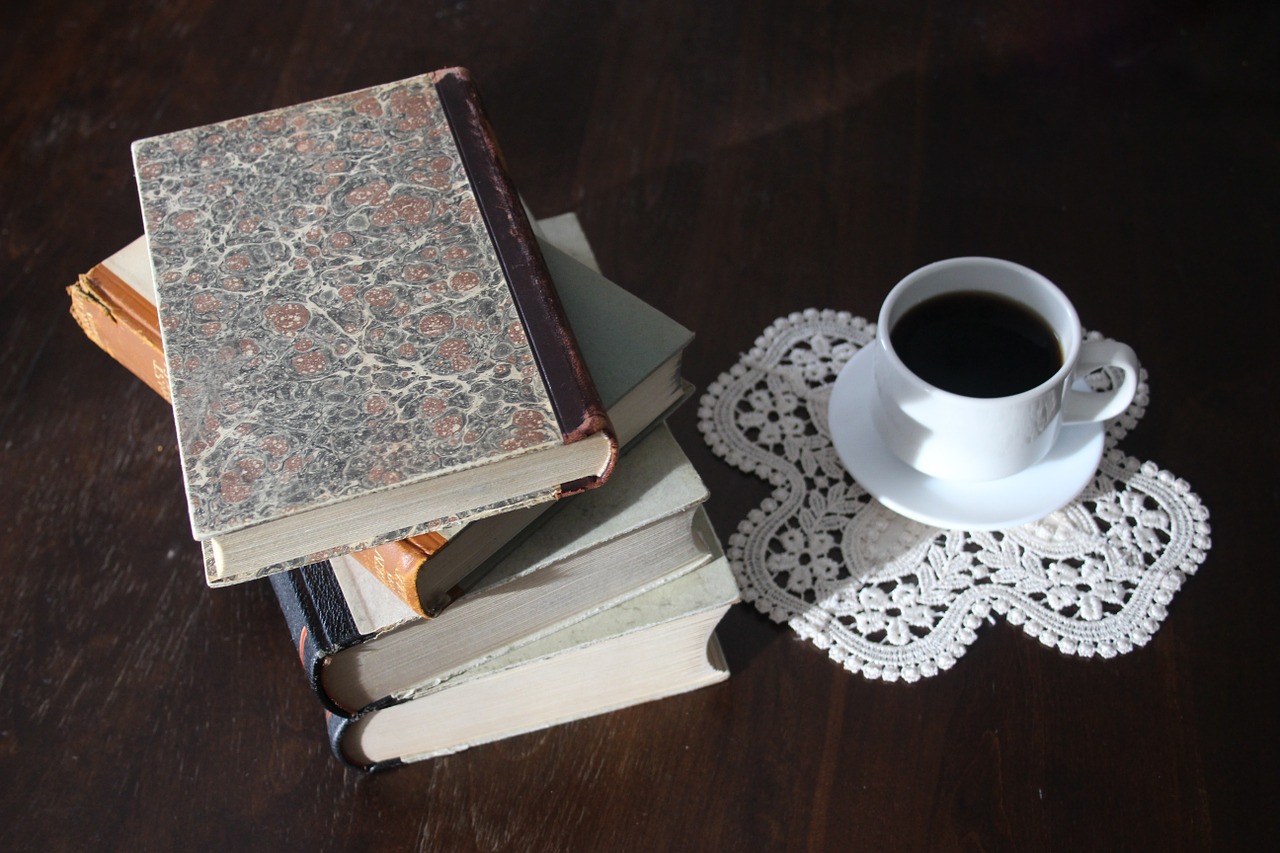 The Board of Trustees of the State of California announced Tuesday their proposed recommendations to the California Supreme Court regarding both the July 2020 Bar Exam and the June 2020 First Year Law Exam.

Both exams have been in question since early March when the country began to shutdown due to increasing cases of the novel coronavirus (COVID-19). The stay-at-home orders and social distancing guidelines have caused many to call for the suspension of the bar exam and alternate diploma privilege measures to be instituted.

United for Diploma Privilege, a national movement of students, recent graduates, law professors and lawyers mobilizing for diploma privilege offered JURIST the following statement regarding the Board of Trustee’s decision. That statement has been reproduced in full here:

While today’s recommendations by the Board of Trustees offer little clarity or reassurance, we hope they prove to be the first step towards a transparent, collaborative, and inclusive process for finding a solution that protects both public health and the continued availability of essential legal services.

Our coalition views the first option—which involves the mere postponement of the July exam to September—as inconsistent with all public health directives. No competent public health official will endorse administering an exam to thousands of test takers mere months from now. Further, an online exam is not possible, as the [National Conference of Bar Examiners] has itself acknowledged.

Importantly, the second option cancels the July exam outright. While we see the cancelation of the bar exam as the only responsible choice given the prevailing uncertainty regarding how long the pandemic will last, we emphasize the need for broad licensure through diploma privilege. Anything less would needlessly disrupt both graduates’ careers and the provision of essential legal services to Californians in need. Further, any task force must include prospective test-takers, legal aid providers, and representatives from the nearly 1,400 signatories to our petition demanding diploma privilege and must not needlessly postpone the broad licensure of prospective test-takers to practice law in California while alternative paths towards full licensure are explored. Our coalition is happy to be a partner in this process.