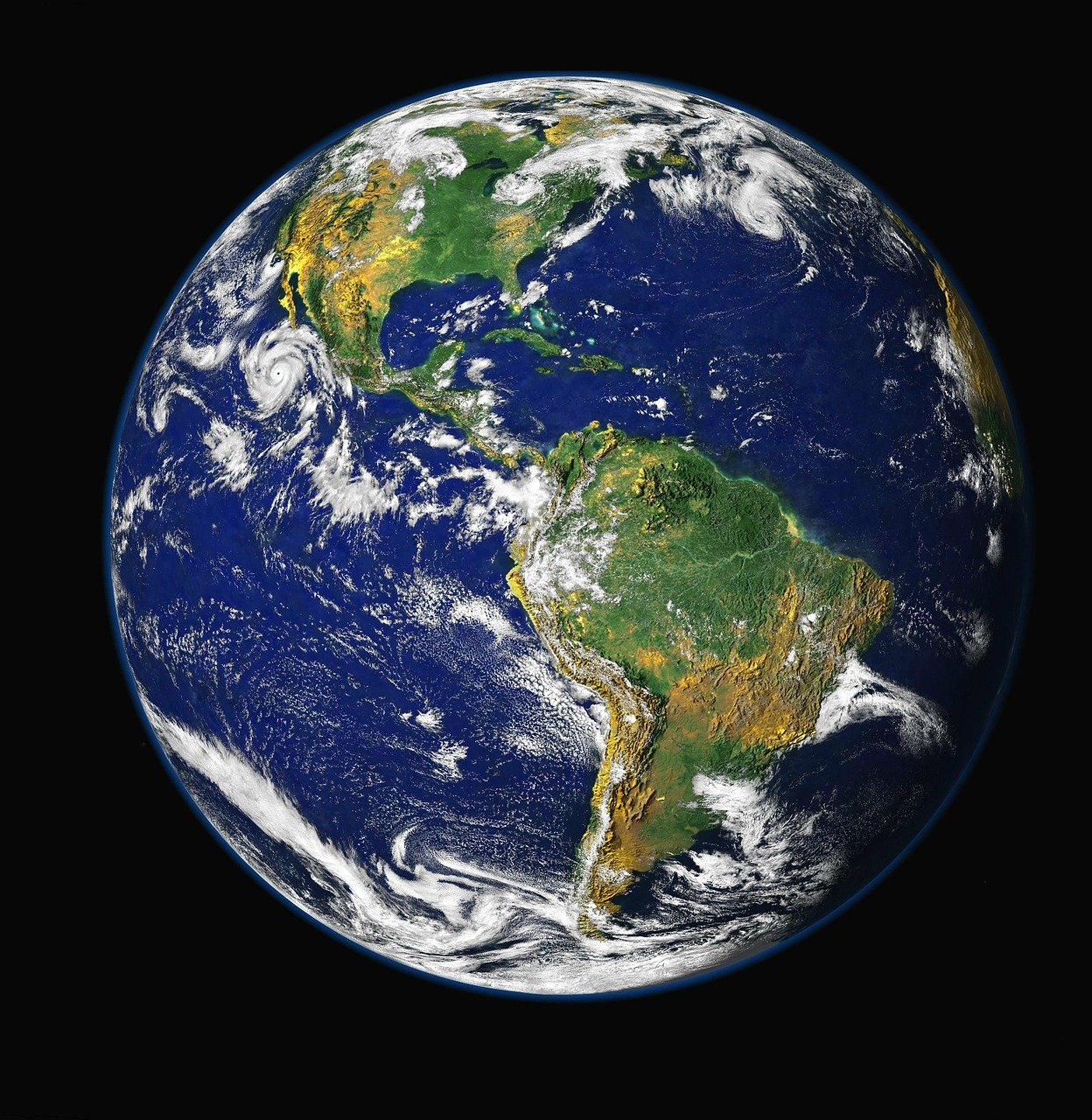 Amnesty International released a global report on the judicial use of death sentences and executions Monday, finding that death sentences decreased worldwide last year. The report includes 20 countries and covers January to December of 2019.

There were notable reductions of confirmed executions in Egypt, Japan and Singapore. Conversely, Saudi Arabia, South Sudan and Yemen increased in executions.

Amnesty indicates the report does not include executions in countries like China, where data and information is classified and unavailable.