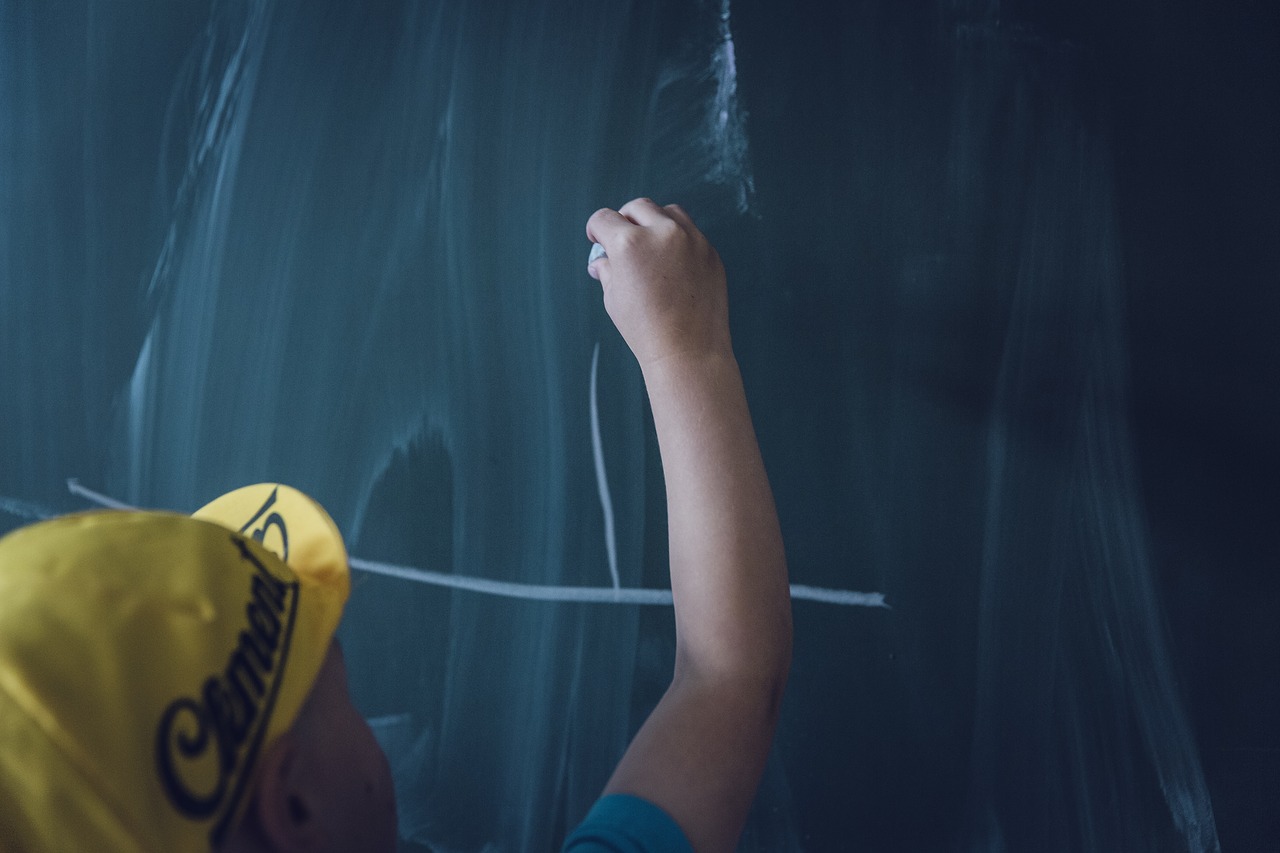 The U.S. Court of Appeals for the Sixth Circuit ruled on Thursday that Detroit students at under-performing schools have the fundamental right to a basic minimum education.

Students from five of the city’s lowest-performing public schools brought the suit against Michigan governor Gretchen Whitmer under the Due Process and Equal Protection Clauses of the Fourteenth Amendment. They alleged that poor conditions within the classroom deprived them of a basic minimum education “that provides a chance at foundational literacy.” From incompetent teachers, to decrepit facilities, to scarce materials, the students point to severe inadequacies which “prevent them from gaining the most basic educational opportunities that children elsewhere in Michigan and throughout the nation take for granted.”

The 2-1 decision concluded that the state “by virtue of its supervisory authority over all public education in Michigan, has a responsibility to ensure that each school it oversees at least provides access to literacy.” The court examined the complex history of fundamental rights in the U.S. and the Supreme Court’s precedent for state-provided education, namely, its landmark decisions in San Antonio Independent School District v. Rodriguez (1973) and Plyer v. Doe (1982).

The state provision of a basic minimum education has a longstanding presence in our history and tradition, and is essential to our concept of ordered constitutional liberty. Under the Supreme Court’s substantive due process cases, this suggests [basic minimum education] should be recognized as a fundamental right.

The dissenting judge stated that “nothing in the complaint gives federal judges the power to oversee Detroit’s schools in the name of the United States Constitution.” He advocated that solutions to “economic and social ills” must come from legislatures and democratic pressures, not from federal courts.