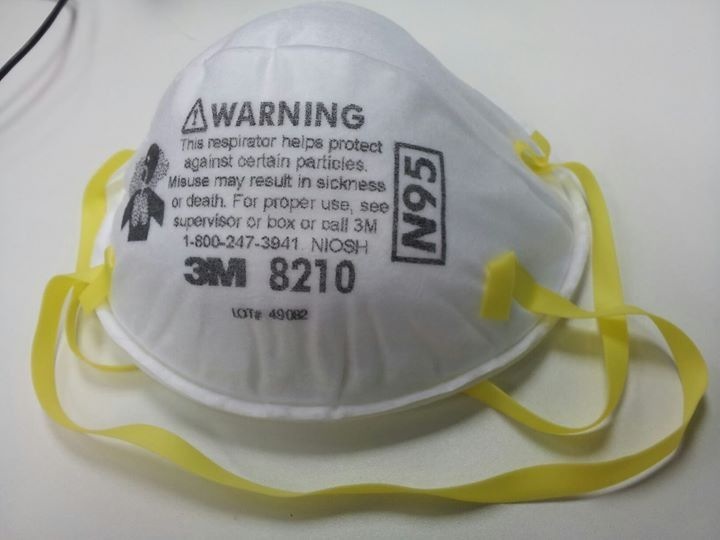 3M Corporation released a statement Friday morning suggesting it may not comply with a Trump administration request that it cease exporting N95 respirators to Canada and Latin America.

On Thursday the president issued a memorandum ordering the company to prioritize orders from the Federal Emergency Management Agency (FEMA) for the respirators. The memorandum formally invoked the Defense Production Act (DPA) which requires 3M’s compliance, and in its statement the company said it “look[ed] forward to working with FEMA to implement [the] order.”

However, 3M went on to state that “The Administration also requested that 3M cease exporting respirators that we currently manufacture in the United States to the Canadian and Latin American markets.” This request was not part of the memorandum and apparently came to the company straight from the Administration. In its statement 3M noted that it is a “critical supplier of respirators” to those regions and expressed concern about “significant humanitarian implications” should they follow the White House request.

It also warned of the possibility of retaliation by other nations if 3M ceased all respirator exports from the United States. The consequences of such retaliation could lead to a net decrease in the number of respirators available to Americans, which is “the opposite of what we and the Administration, on behalf of the American people, both seek,” 3M said. Later that day Canadian Prime Minister Justin Trudeau responded to the statement, noting the number of doctors, nurses, and other health care professionals who live in Windsor and who cross the border to work in medical facilities in Detroit, and said that, “it would be a mistake to create blockages or reduce the amount of back-and-forth of essential goods and services, including medical goods, across our border.”