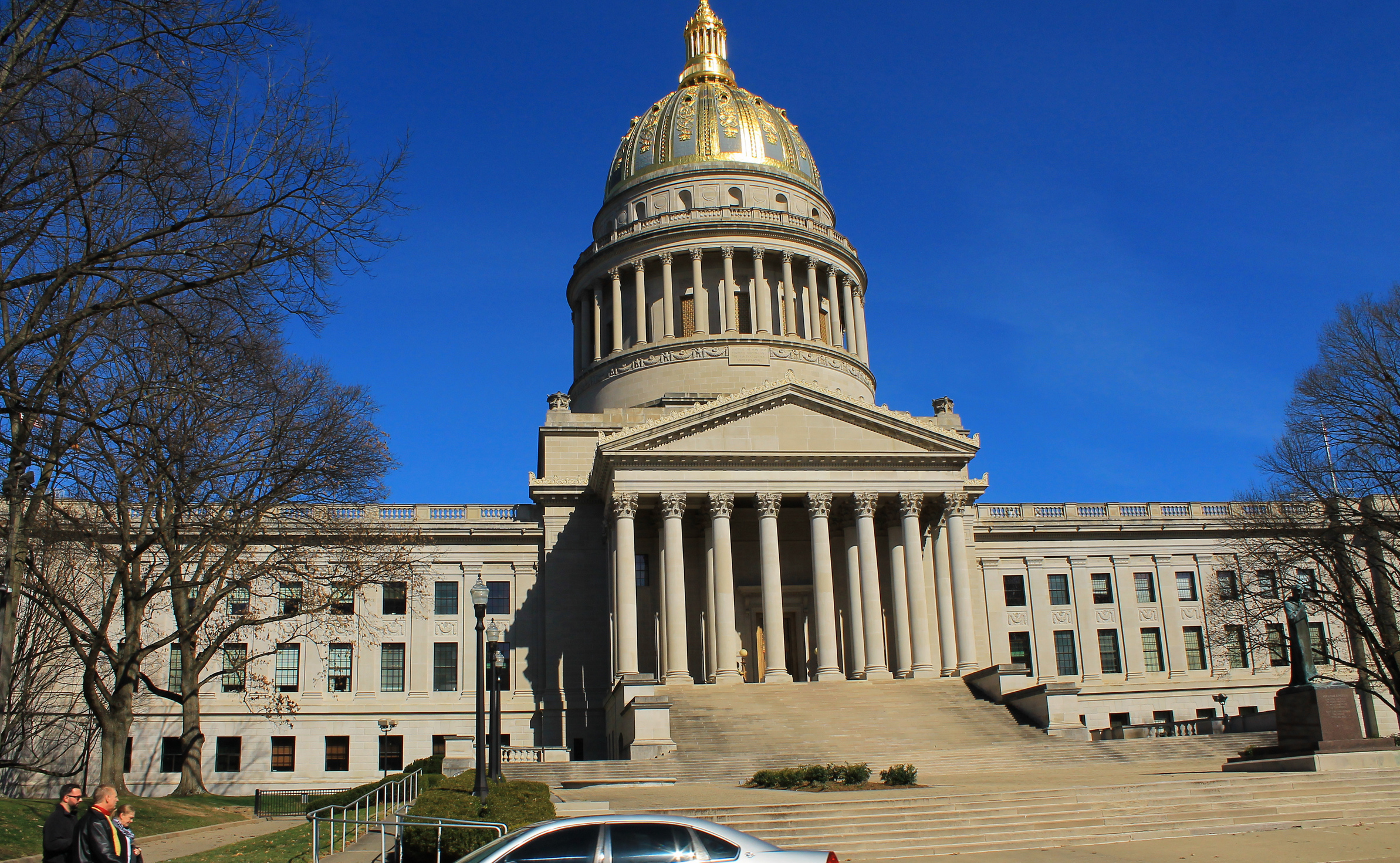 The bill requires if a fetus is “born alive” as a result of an abortion or attempted abortion, the physician must provide the same standard of medical care that would be given to “any other child born at the same gestational age.” Failure to perform such medical care will be considered a breach of standard of care, and may result in loss of medical license for the physician, according to the bill.

Justice said after signing the bill, “Today, we’re going to put a stake in the sand and say—for us, at least—we stand for life and we stand for the right stuff.”

Democrats in West Virginia note that murder is already illegal in the state, citing existing laws that protect newborns, and they do not believe this bill will have any substantial effect. Harrison County Senator Mike Romano said, “A child born alive who would somehow be killed, that would be murder. It would clearly be murder, there’s nobody doing that and if they do do it, they’re in jail.”