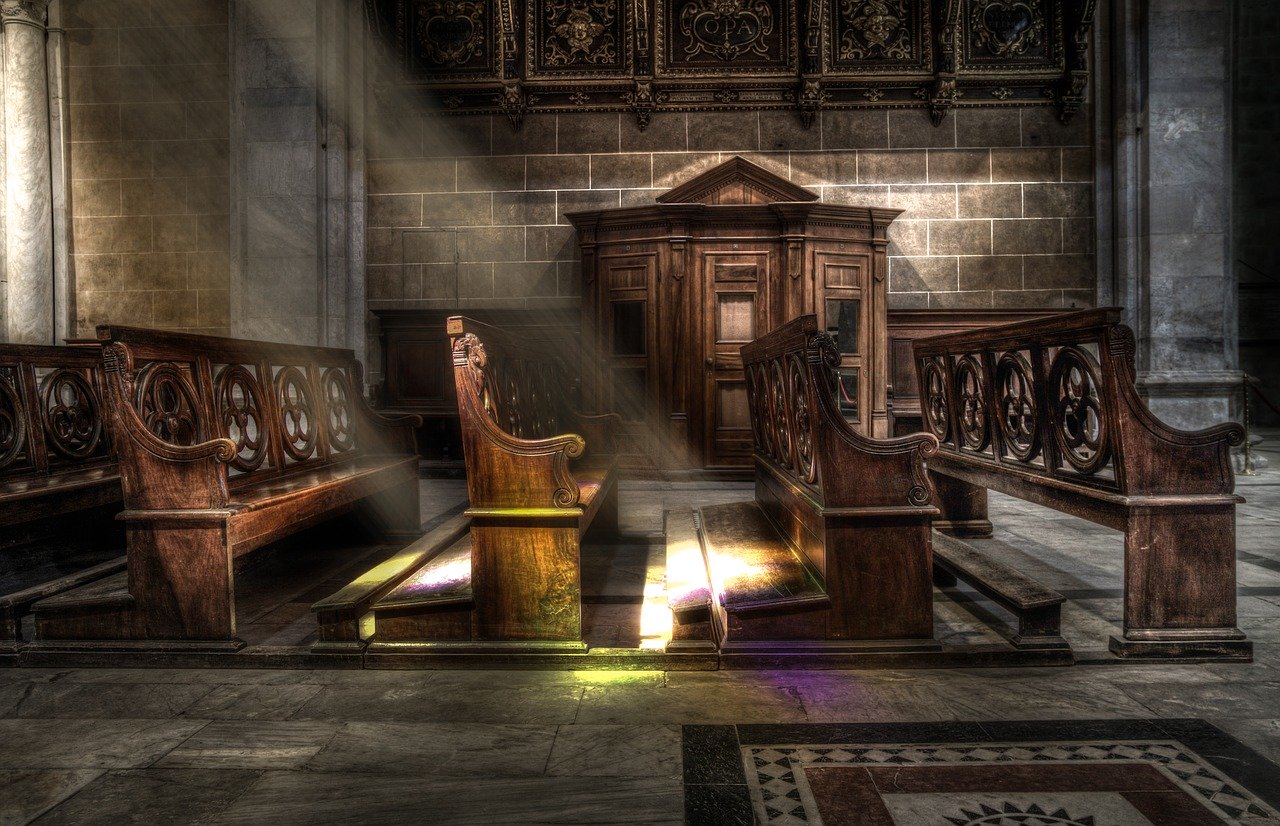 The Mexican Episcopal Conference announced Tuesday that the Vatican has agreed to send sex abuse investigators to Mexico City at its request. The investigators, Charles Scicluna, archbishop of Malta and deputy secretary for the Congregation for the Doctrine of the Faith, and Jordi Bertomeu are scheduled to be in Mexico City from March 20 to 27.

The request came following further accusations of abuse and cover-ups in Mexico. A report on the Congregation of the Legionaries of Christ was released in November on the accusations filed against Father Fernando Martínez Suárez, listing a timeline of the accusations and responses to them as well as deficiencies in institutional action. The church responded to this report by expressing commitment to the survivors of sexual violence:

We express our strong commitment that in this one—and in all cases of sexual abuse of minors within the Church—priority attention is to be given to the victims, that the aggressors are criminally reported, the damage caused is repaired, and that those responsible face legal trials before the civil and canonical authorities, and so the authorities act expeditiously and responsibly.

However, Nuncio Franco Coppola, the Vatican’s representative in Mexico, stated that four bishops were referred for allegations regarding sexual abuse while the church sought information on abuse cover-ups. The Mexican Episcopal Conference has also announced that 271 priests are under investigation for abuses occurring in the last decade. The commission heading to Mexico is made up of the same church officials who investigated in Chile in 2018 collecting statements from abuse survivors.