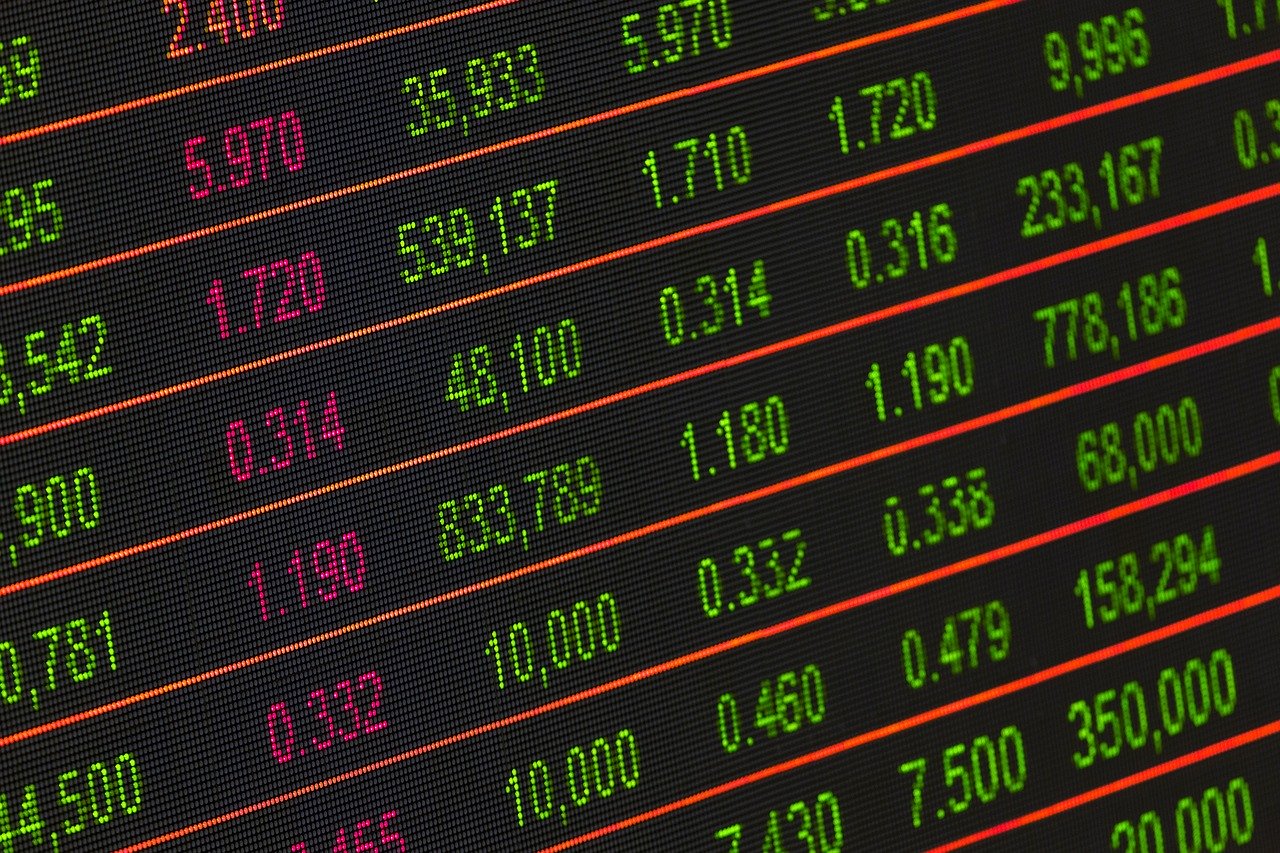 A shareholder of Wyndham Hotels and Resorts filed a lawsuit against Senator Richard Burr (R-NC) Monday, alleging that he consulted private information before selling up to $1.7 million in stocks.

On February 13 Burr sold between $628,000 and $1.72 million in stocks, as indicated by his Senate financial disclosure form. The transaction occurred just days before the stock market began a steep decline and entered into a bear market for the first time in 11 years. Some analysts have speculated that the Dow Jones Industrial average could further sink to 15,000 points.

A few weeks after the US Senator’s transaction, on February 27, an audio recording revealed that Burr had warned members of the Capitol Hill Club of the severity of the COVID-19 outbreak and compared the public health crisis to the 1918 Spanish Flu.

The North Carolina Senator heads the Senate Intelligence Committee and receives confidential and private information not accessible to the public. Monday’s lawsuit suggests that he used such private information related to the COVID-19 outbreak to sell off his stocks before the market drop. Burr maintains that he only used public news sources when he made the choice to sell his assets.