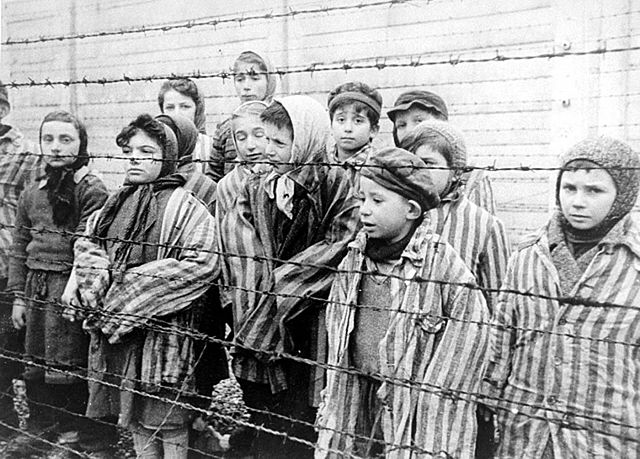 US Immigration Judge Rebecca Holt issued a removal order on Thursday against Tennessee resident Friedrich Karl Berger, a former Nazi concentration camp guard. Holt found Berger removable under the Immigration and Nationality Act because his “willing service as an armed guard of prisoners at a concentration camp where persecution took place.”

Holt ordered Berger removed back to Germany. The court found that Berger served as an armed guard within the Neuengamme Concentration Camp system. Berger served at a sub-camp of the system near Meppen, Germany, in 1945, where the prisoners included “Jews, Poles, Russians, Danes, Dutch, Latvians, French, Italians, and political opponents of the Nazis.”

The prisoners were subject to outdoor forced labor during the winter of 1945. By March 1945, British and Canadian forces intervened, and the Nazis were forced to leave the Meppen camp. Berger also served as a guard on the two-week trip that forced prisoners to be transferred to the Neuengamme main camp. The trip happened under inhumane conditions and claimed the lives of around 70 prisoners.

The investigation into Berger was initiated by Department of Justice Human Rights and Special Prosecution Section and conducted with Homeland Security Investigations (HSI) Human Rights Violators and War Crimes Center as well as HSI’s Nashville Special Agent in Charge office.