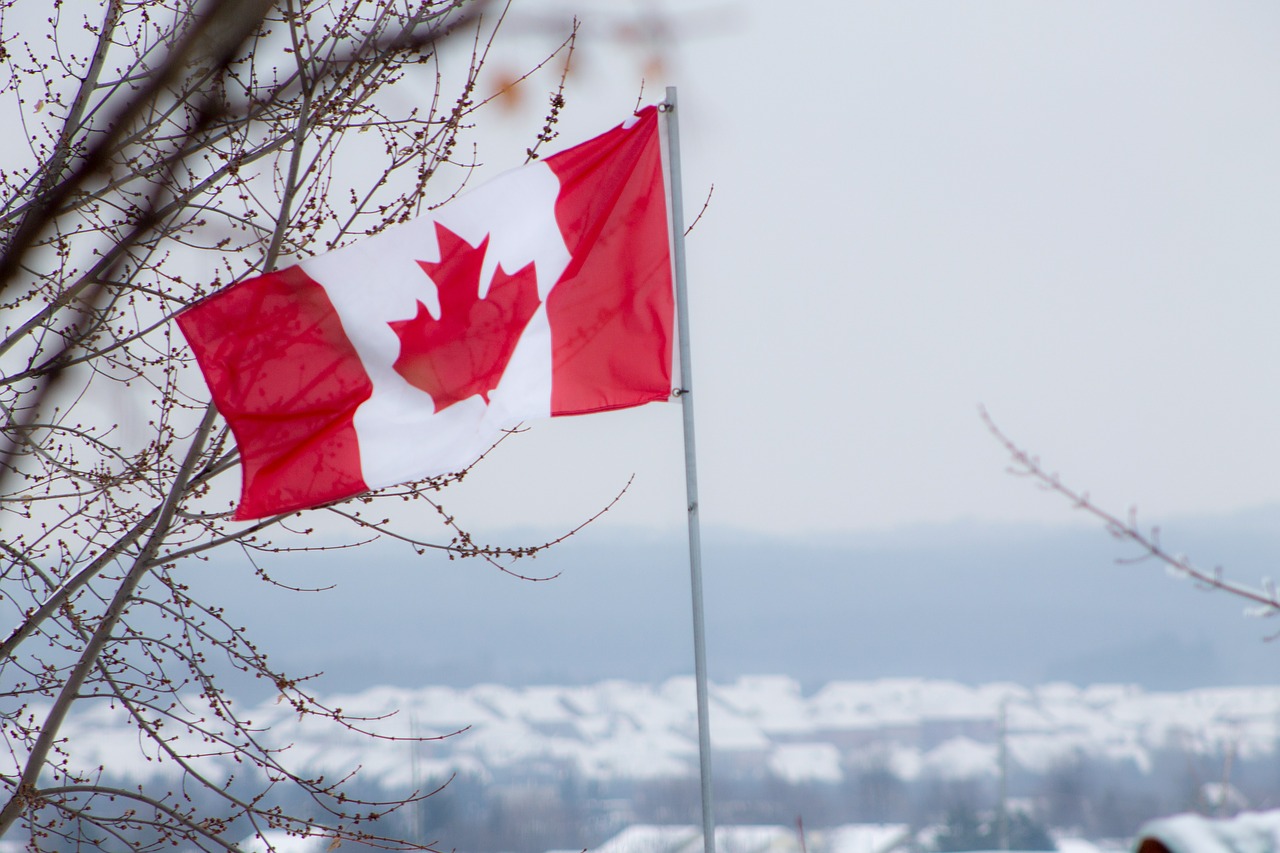 The US and Canada agreed Wednesday to restrict all non-essential travel at their international border in response to the COVID-19 outbreak.

US President Donald Trump announced the news via Twitter, emphasizing that trade between the two nations will not be impacted. The announcement comes after a series of travel restrictions by the US government, most recently imposing a ban from the UK and Ireland.

In a press conference, Canadian Prime Minister Justin Trudeau noted that he spoke with Trump earlier and both agreed with the decision. The new restrictions refine Canada’s announcement Monday, where Canadian leaders banned entry for non-Canadians, but provided an exception for US Citizens.

It is unclear how long the restrictions between the two countries will last, but both leaders noted that the moratorium is temporary.