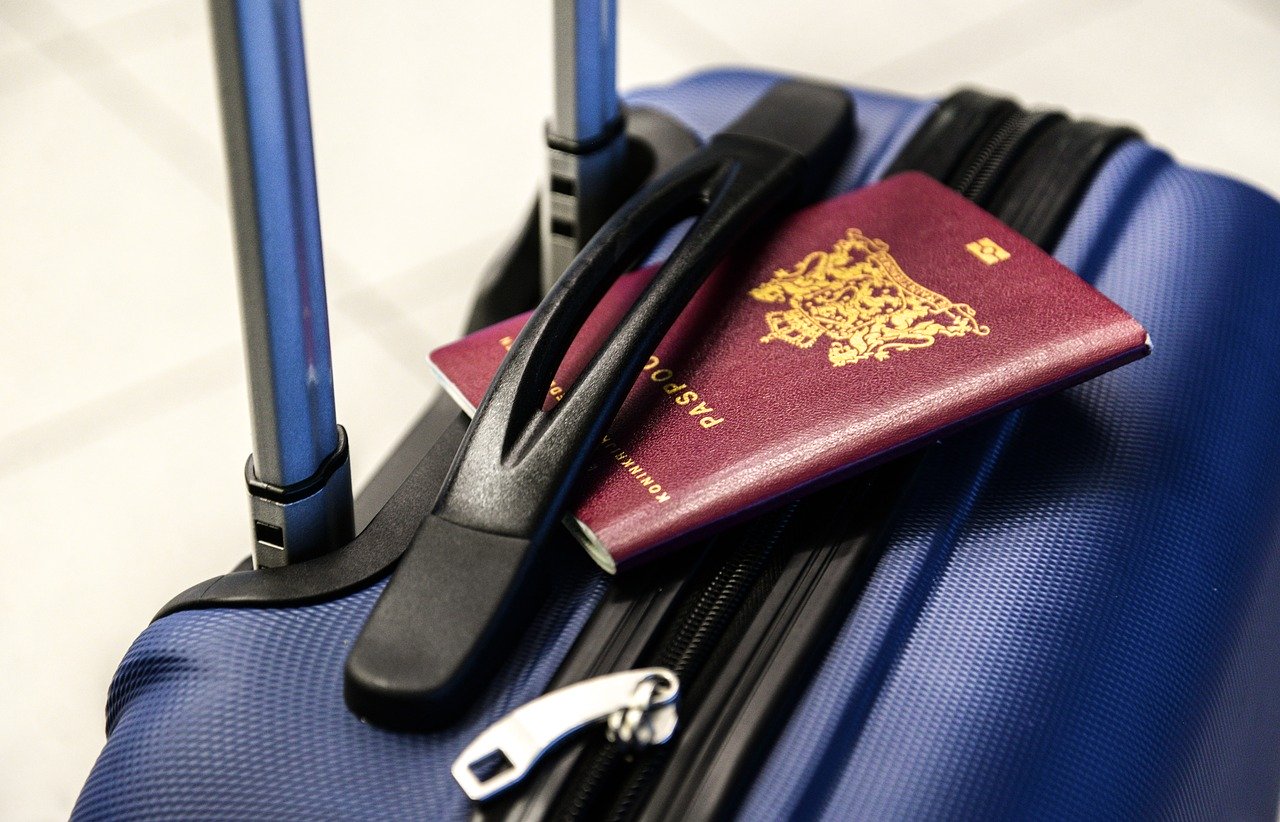 Christie Elan-Cane argued for a policy to allow gender neutrality on passports in 2018. Elan-Cane wanted passports to have an “X” category for people who do not identify fully with either male or female. Elan-Cane argued the current binary gender disclosure policy violates Section 22 of the Gender Recognition Act 2004, which protects transgender rights under Article 8 of the European Convention on Human Rights. The Convention criminalizes any official disclosure relating to a person’s gender history, without the individual’s express consent.

Elan-Cane claimed the policy was an unlawful breach of human rights, but in her judgement, Lady Justice King disagreed. King argued that the case concerned Elan-Cane’s private life, not the public. Though she noted, “the driver for change is the broad notion of respect for gender identity,” she, as well as a few other justices, stated that international public policy will ultimately drive change.