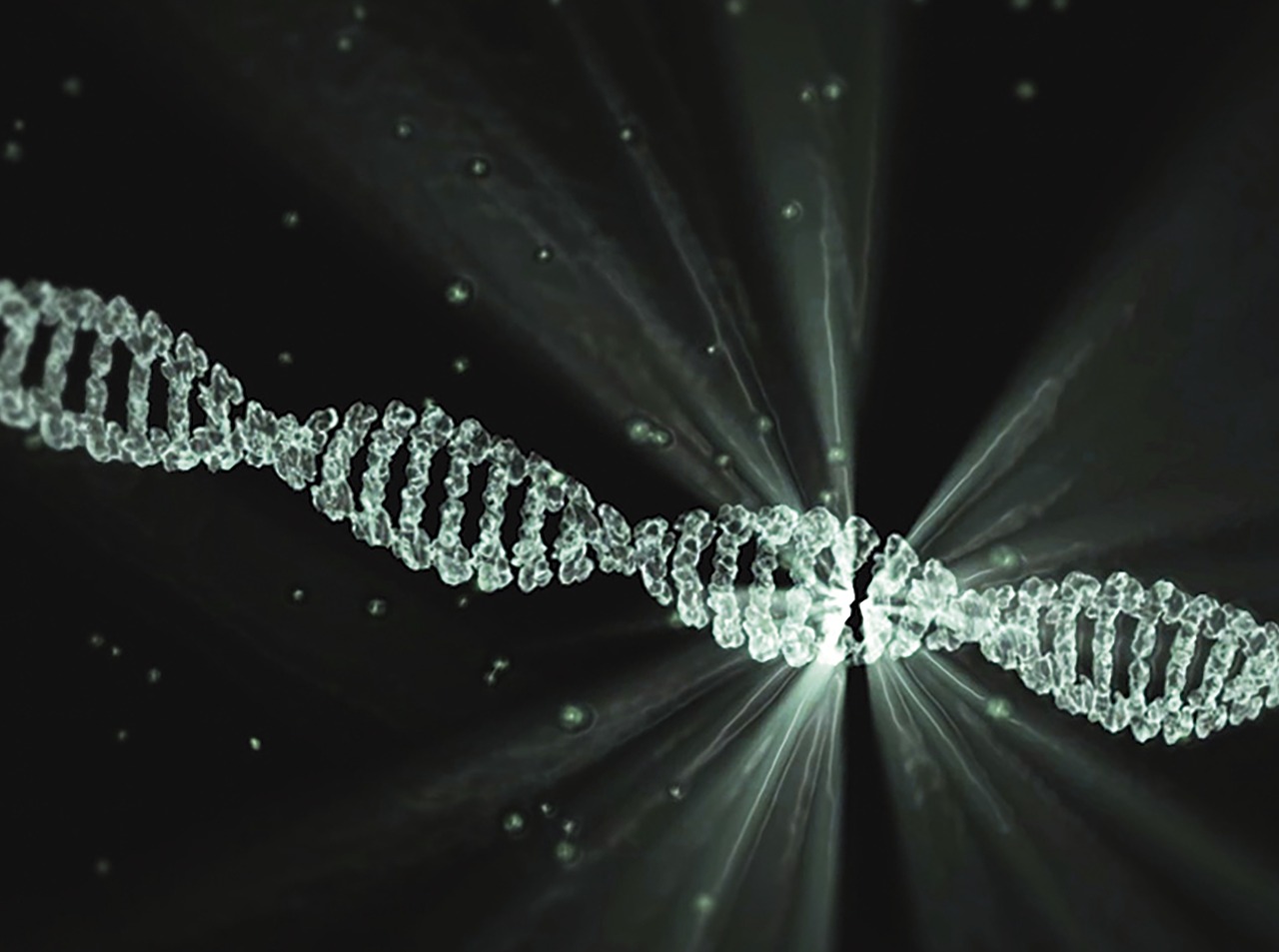 The Justice Department issued a statement on Friday that it would be amending regulations regarding the collection of DNA from persons detained for immigration violations.

In 2005, Congress passed the DNA Fingerprint Act, which granted authorization to the Attorney General to collect DNA samples from persons who have been arrested, charged with a crime, or convicted, and also allowed collection from persons who are not U.S. citizens and who have been detained. The Act includes a provision that allowed the Secretary of Homeland Security to make exceptions in cases where “operational exigencies or resource limitations” would make collection infeasible.

In 2010, then-Secretary of Homeland Security Janet Napolitano advised then-Attorney General Eric Holder that across-the-board collection of DNA from aliens detained entering the U.S. illegally was not feasible. However, the Department of Justice determined that advances in DNA-testing collection and testing technology have eliminated the problems associated with mass collection. The department has issued this rule to remove entirely the provision that would allow the Secretary of Homeland Security to exempt detained immigrants from the collection requirement. The data collected will be transferred to the FBI’s nationwide Combined DNA Index System (CODIS).

Immigration rights advocates worry that the new rule represents a serious breach of privacy, and are concerned about what will happen with the information after it is collected. The information “is going to stay in government hands,” said Naureen Shah, senior advocacy and policy counsel with the American Civil Liberties Union. They worry that the DNA collected will become a tool to surveil vulnerable communities.

The new rule, scheduled to be published Monday, estimates that after a ramping-up period of three years, the program will collect 748,000 new samples annually.