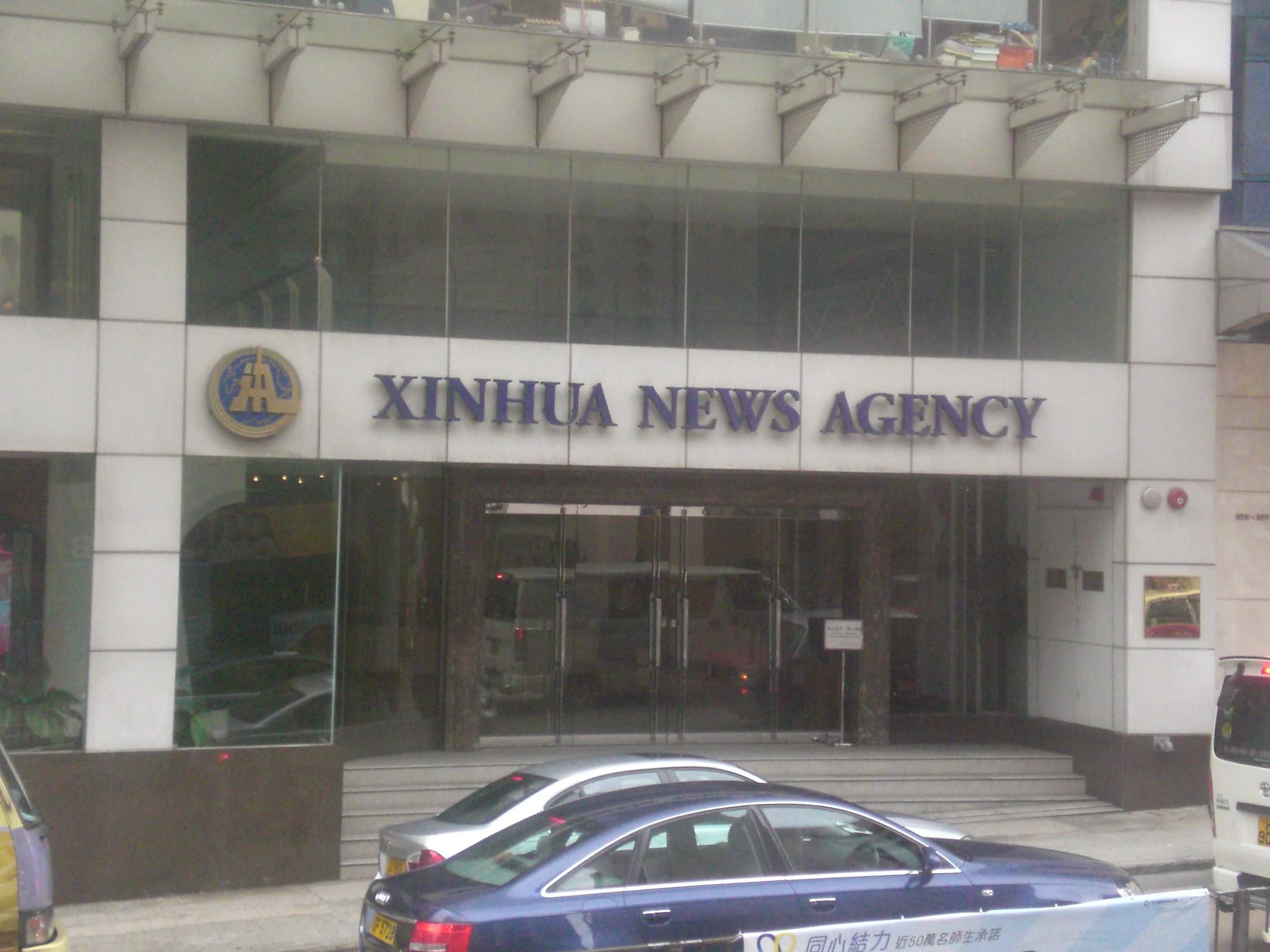 The Trump Administration on Monday instituted a personnel cap on certain Chinese-controlled state media outlets operating in the United States—specifically, the five entities that were designated by the US State Department as foreign missions of the People’s Republic of China.

US Secretary of State Mike Pompeo said that the decision to implement this personnel cap is not based on any content produced by these entities, nor does it place any restrictions on what the designated entities may publish in the US. Rather, the personnel ban is retaliatory.

Our goal is reciprocity. As we have done in other areas of the U.S.-China relationship, we seek to establish a long-overdue level playing field. It is our hope that this action will spur Beijing to adopt a more fair and reciprocal approach to U.S. and other foreign press in China.

The Trump administration urged the Chinese government to “uphold its international commitments to respect freedom of expression, including for members of the press.”