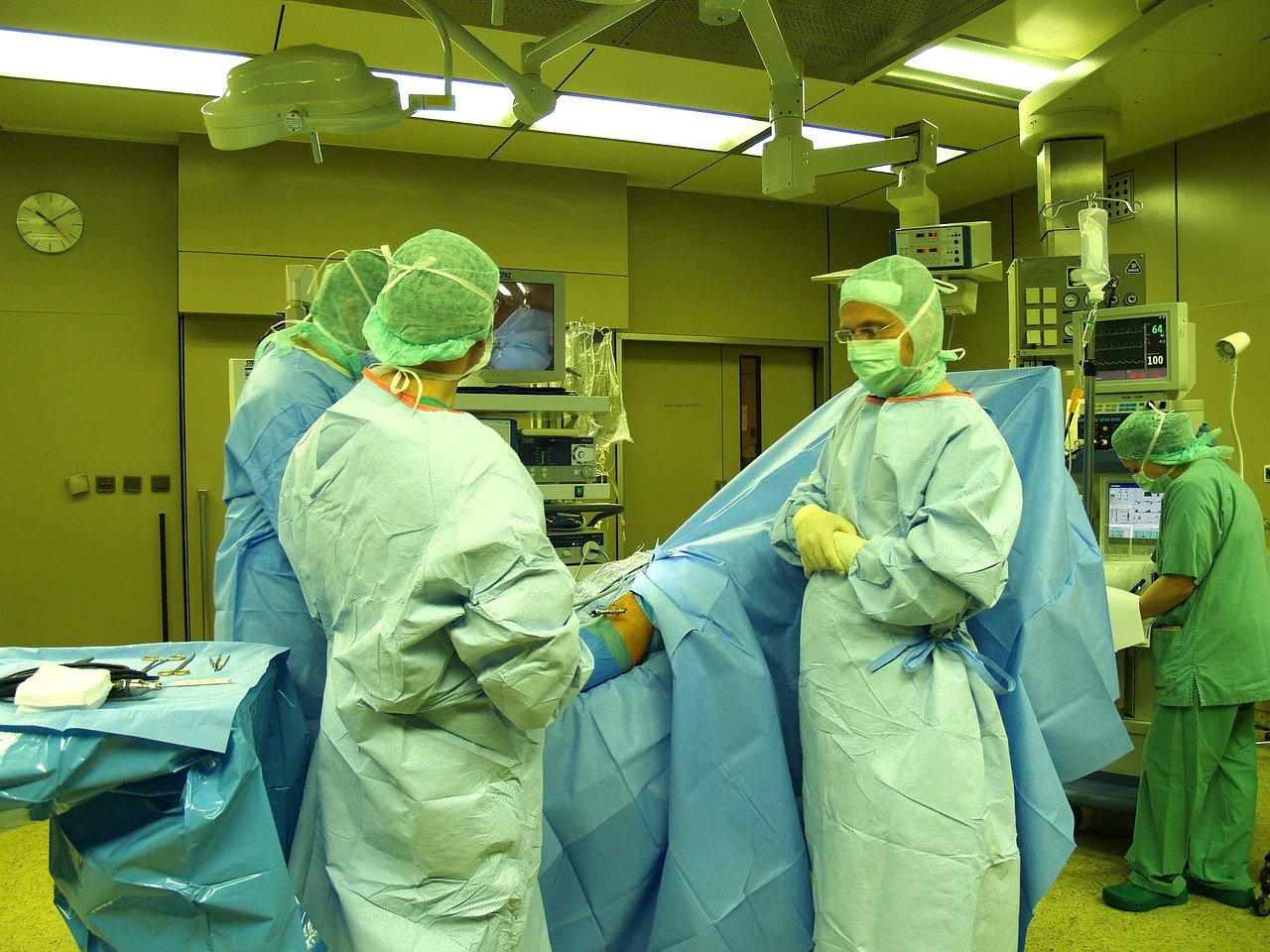 Texas abortion providers filed a lawsuit in the US District Court for the Western District of Texas Wednesday, challenging the legality of an executive order that they claim bans all abortions in the state.

Texas Governor Greg Abbott issued the order on Sunday. It is designed to increase medical resources to combat the Covid-19 pandemic by indefinitely postponing “all surgeries and procedures that are not immediately medically necessary.” Texas Attorney General Ken Paxton then released a statement clarifying that the order applies to “any type of abortion that is not medically necessary to preserve the life or health of the mother.” Anyone violating the order could face up to $1,000 in fines or up to 180 days of jail time. The order itself is to remain in effect through April 21.

The suit notes that the attorney general’s interpretation that Abbott’s order applies to “any type” of abortion can be understood to include medication-induced abortions, which do not involve any surgery whatsoever that would fall under the governor’s order. The suit accuses the attorney general of “a blatant effort to exploit a public health crisis to advance an extreme, anti-abortion agenda.” The complaint observes that the executive order is designed to preserve vital medical supplies, especially personal protective equipment (PPE), for use by medical personnel on the front lines of the pandemic. It goes on to note that abortion providers in Texas have already taken steps to minimize their use of PPE except where absolutely necessary, and that procedural abortions “do[] not require extensive use of PPE” and “medication abortion does not require the use of any PPE.”

The complaint first requests the court to immediately issue a temporary restraining order against enforcement of the anti-abortion provision of the governor’s order, to be followed with a permanent injunction and a judgment that the order, as applied to abortion, violates the Fourteenth Amendment.