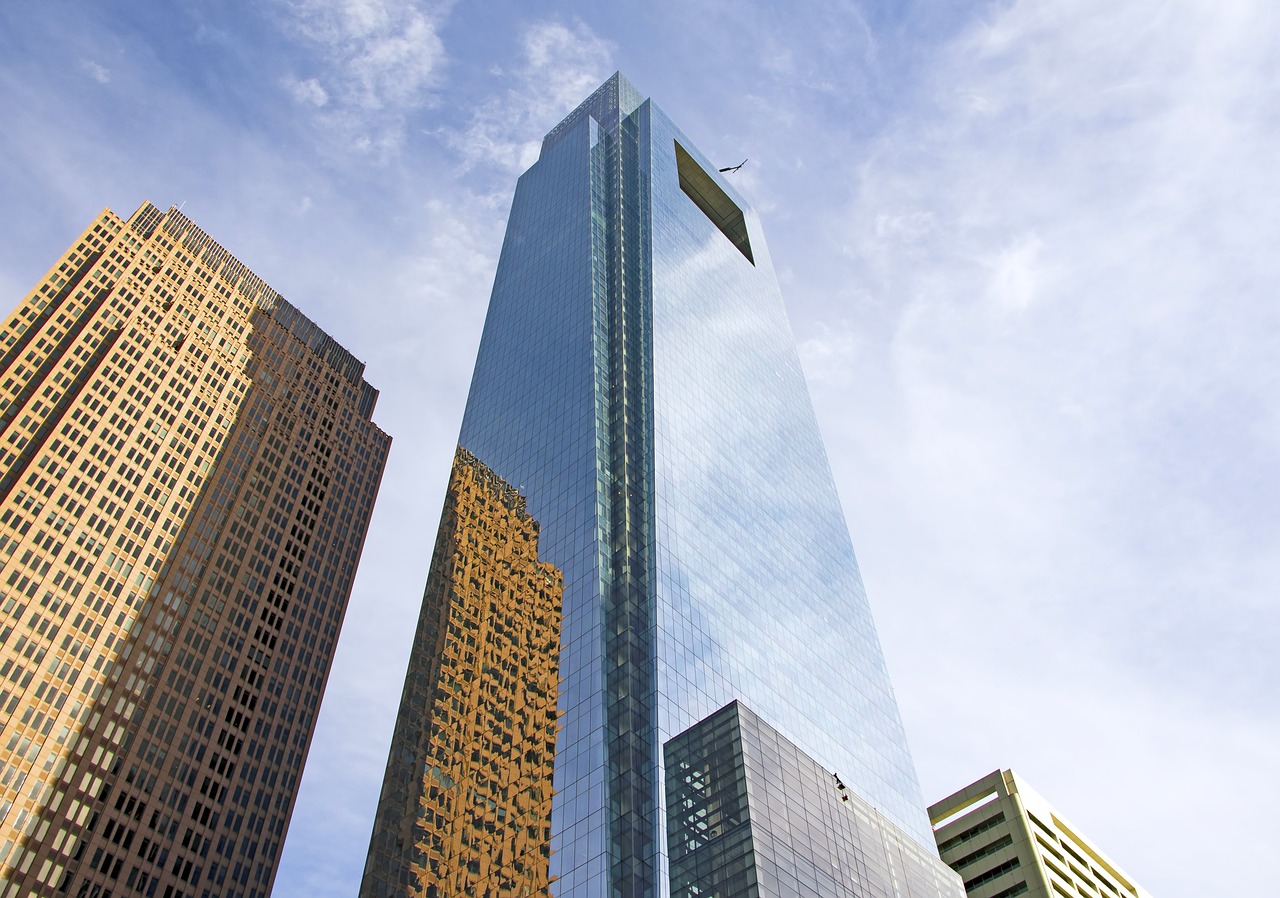 The US Supreme Court ruled Monday in Comcast Corp v. National Association of African-American Owned Media that plaintiffs claiming racial animus in contracts under 42 USC § 1981 must show that race was the “but-for” cause.

The plaintiffs, Entertainment Studios Network and the National Association of African-American Owned Media (collectively ESN) alleged Comcast violated § 1981. A part of the Civil Rights Act of 1866, § 1981 guarantees that all citizens have the same rights to make and enforce contracts regardless of race. According to ESN, Comcast violated the statute by refusing to contract to air TV content created by ESN. In their defense, Comcast cited lack of demand for the programming, bandwidth constraints, and a preference for news and sports content not offered by ESN. ESN alleged that Comcast’s reasons were pre-textual. The district court ruled in favor of Comcast, concluding that ESN had not provided sufficient evidence to support their allegations. The Ninth Circuit reversed, determining that race only had to have played “some role” in Comcast’s refusal. The Ninth Circuit’s understanding of 1981 conflicted with other circuit courts, and prompted the Supreme Court to take up the case.

ESN alleged that 1981 was an exception to the “but-for” causation requirement frequently used by courts. Looking at the provision’s history and context, the court ruled that it did not contain an exception. According to the court, accepting ESN’s interpretation would be more akin to amending a law opposed to interpreting it. Further, reading 1981 as containing a “but-for” causation is in line with how the court has interpreted other similar provisions.