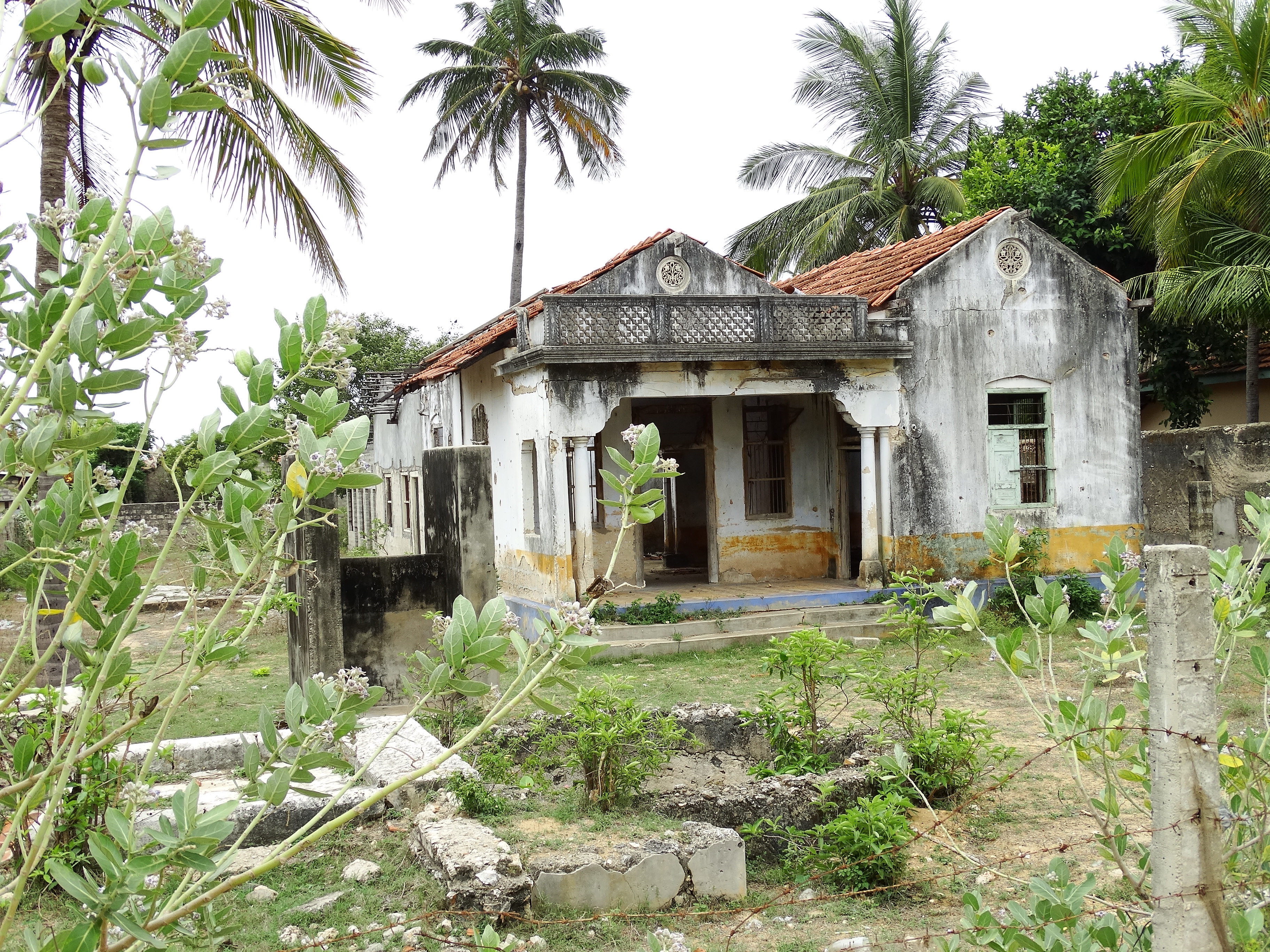 After a 13-year trial, the Colombo High Court found Ratnayake guilty of eight civilian murders and sentenced him to death in June 2015. The Supreme Court upheld the conviction.

The murders are referred to as the “Mirusuvil massacre,” and those killed include three children. Fourteen other soldiers were thought to also be involved in the murders but were acquitted of all charges for “insufficient evidence.”