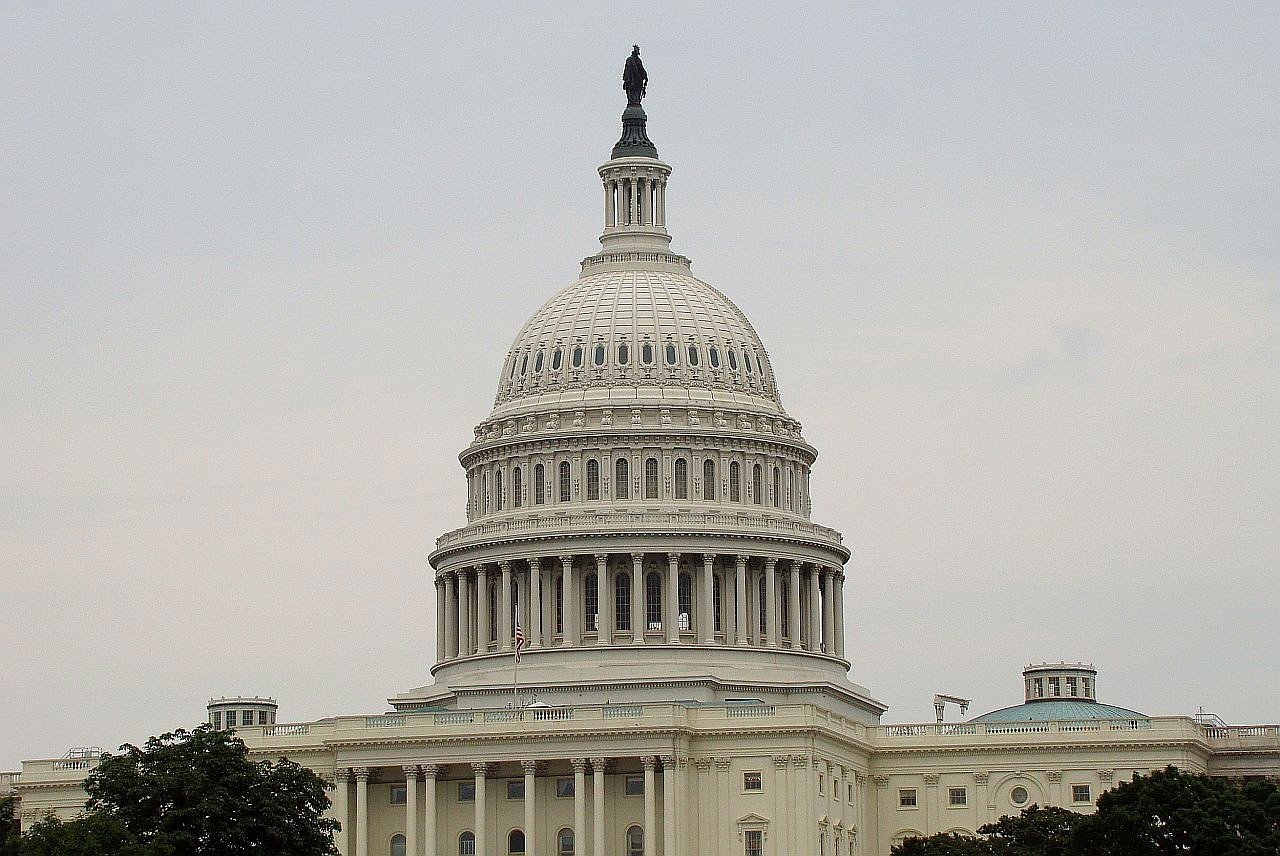 A unanimous Senate vote Wednesday approved a historic $2 trillion stimulus package to try to keep the US economy afloat during the COVID-19 pandemic.

The bill would provide direct payments of $1,200 to Americans earning up to $75,000, phasing out for higher earners and ending for those earning more than $99,000. It includes for families an additional $500 per child. The bill also expands jobless aid, providing an additional 13 weeks of unemployment payments, as well as adding $600 per week for the first four months of payments. It extends unemployment benefits for the first time to freelancer workers and gig employees.

The bill additionally provides up to $350 billion in federally-guaranteed loans for small businesses, and $500 billion for companies in distress because of the pandemic. The latter measure allows the government to acquire an equity stake in companies that receive taxpayer money in order to compensate taxpayers down the line. The bill includes $100 billion in funding for hospitals on the front line in the fight against covid-19.

Four senators, all Republicans, missed the vote, three of them because of covid-19. Senator Rand Paul of Kentucky has contracted the illness, and Senators Mitt Romney and Mike Lee, both of Utah, have self-quarantined because they both spent time with Paul. John Thune of South Dakota also missed the vote because he is feeling unwell. He has left Washington to return home.

The bill now goes to the House, which is expected to take it up on Friday.