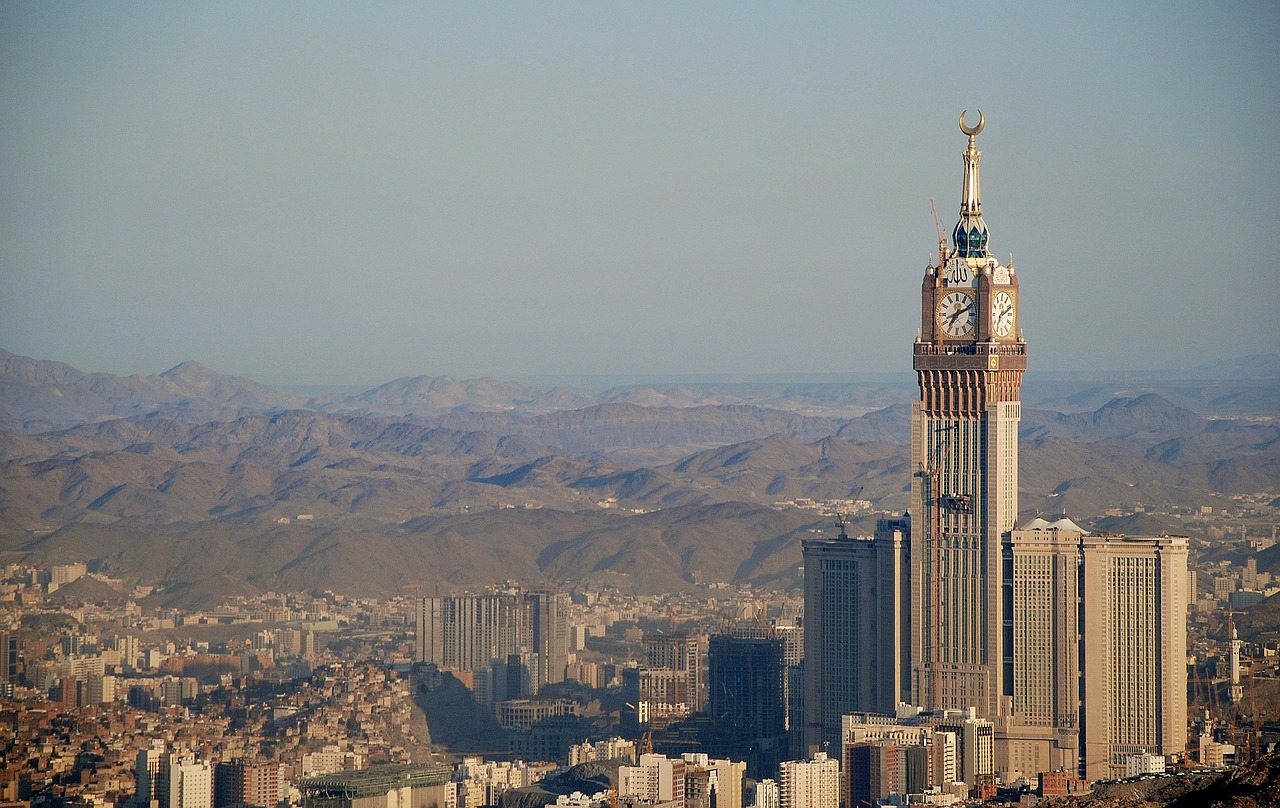 Government authorities claim that they are going after graft committed by ordinary employees. However, some of those arrested could have posed a political threat to Crown Prince Mohammed bin Salman (MBS). This has raised concerns that the arrests represent an another attempt by MBS to consolidate power. Fueling these concerns, earlier this month a number of senior members of the royal family and top officials were also arrested on corruption charges.

MBS was responsible for the 2017 detainment of members of the royal family and wealthy businessmen in a Ritz-Carlton. He is also responsible to Saudi Arabia’s military intervention in Yemen, and is implicated in the death of Washington Post Journalist Jamal Khashoggi. This history has made foreign governments skeptical of official reports.