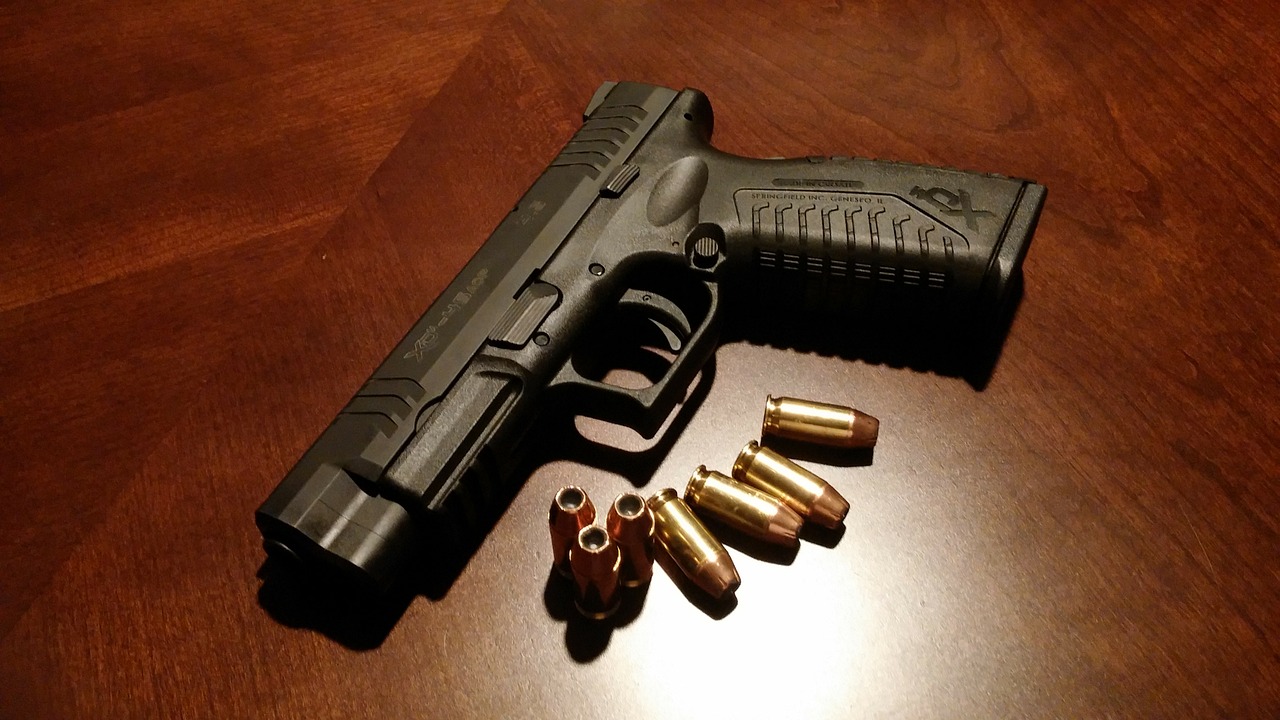 In a brief per curiam order issued Monday, Pennsylvania’s top court dismissed a recent complaint over the scope of Governor Tom Wolf’s executive order shuttering non-essential businesses to slow the spread of COVID-19. The lawsuit had been filed by a gun store owner and a gun buyer, contesting that selling firearms was an essential constitutional right that could not be curtailed even in pandemic circumstances.

The court also dismissed an additional complaint by a law firm that asserted its business must continue, given that the order had been modified to make clear that legal services could be rendered from home and essential court functions sustained even with closures to the public. The judicial decision paves the way for the executive order to be enforced in the coming days; businesses that operate in violation of the closures may face fines and other penalties.

Three of Pennsylvania’s justices dissented from the order regarding the gun shop’s complaint. “Unlike the vast majority of other items, the sale and transfer of firearms sold at retail cannot be completed merely by way of telecommunication and mailing under existing law,” wrote Justice Wecht. Because the coronavirus order prevents firearms from being sold at all, the justice argued, the result was “in clear tension with the Second Amendment to the United States Constitution.” The dissenting opinion advocated for some allowance for firearm sales, even if it fell short of allowing stores to remain fully open, in order to avoid the constitutional conflict.