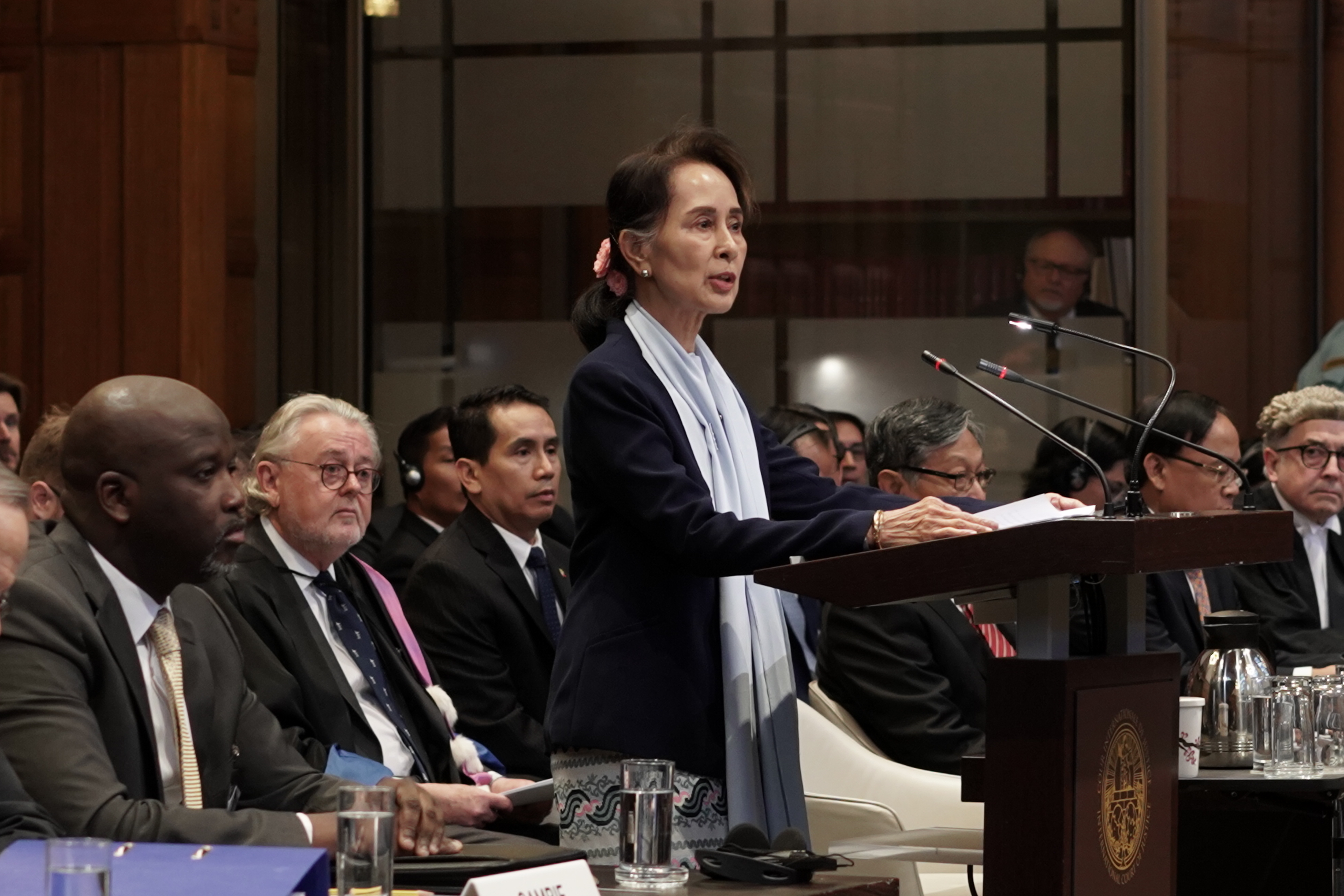 The National League for Democracy (NLD), headed by State Counsellor Aung San Suu Kyi, failed Tuesday to reduce the role of the military in Myanmar’s parliament.

The NLD and Suu Kyi have failed to make radical changes in Myanmar that their campaigns promised. Suu Kyi has also faced allegations of genocide against the Rohingya Muslims in the country.

Though 12 amendments were denied, two amendments passed regarding changes to the constitutional language addressing people with disabilities. They will now go to a national referendum and need 50 percent of voter support to take effect.