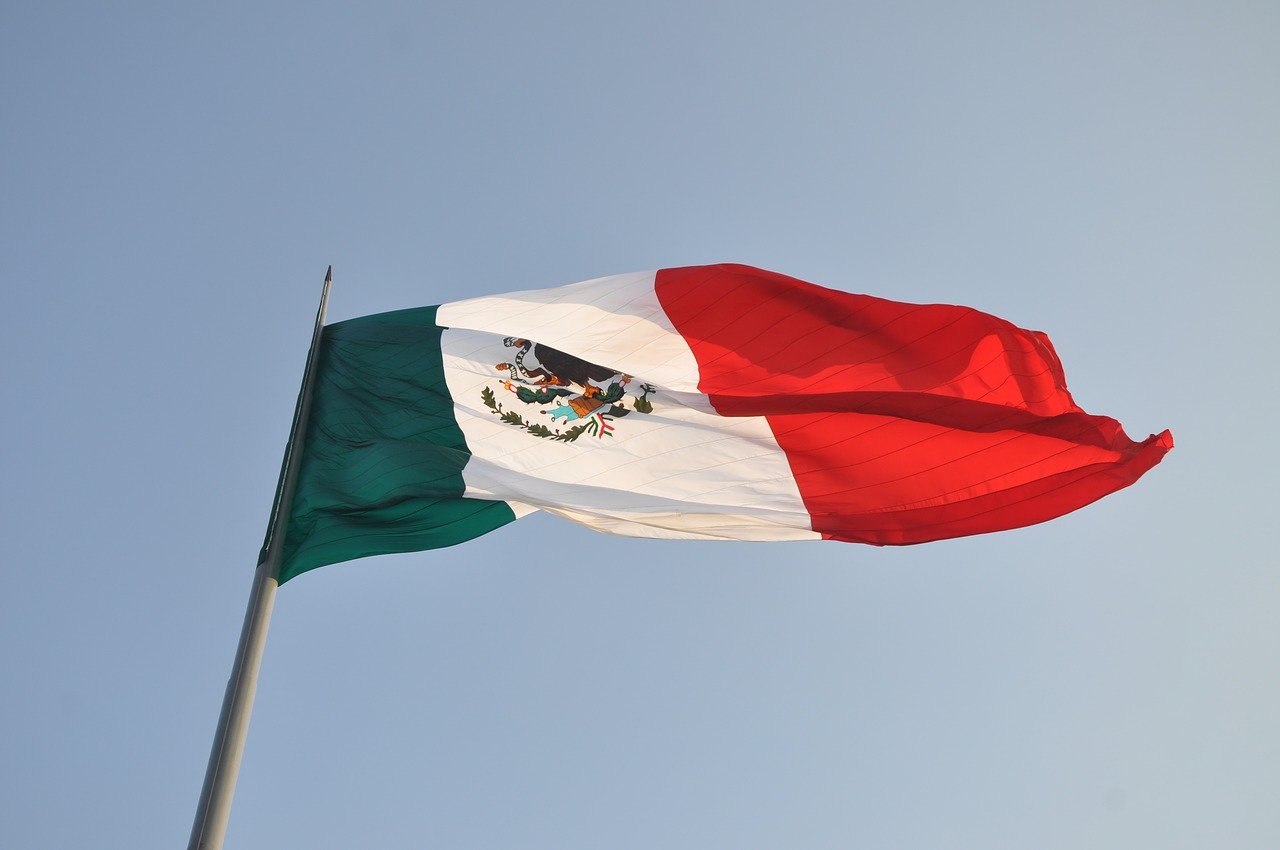 Women across Mexico walked out Monday in protest of the government’s lack of action regarding femicide. In Mexico there has been an increase in violence against women in the past year, including the killing of seven-year-old Fátima Cecilia Aldrighett and the brutal murder of Ingrid Escamilla.

Last month the Chamber of Deputies approved harsher sentencing for cases of femicide. The law currently awaits approval from the Senate. Despite this apparent step in the right direction, some claim the culture of machismo in Mexico is causing government leadership not to take women’s pleas seriously.

Mexican President Andrés Manuel López Obrador argued that the protests are for a legitimate reason but that the people behind them are just attempting to remove him from power.