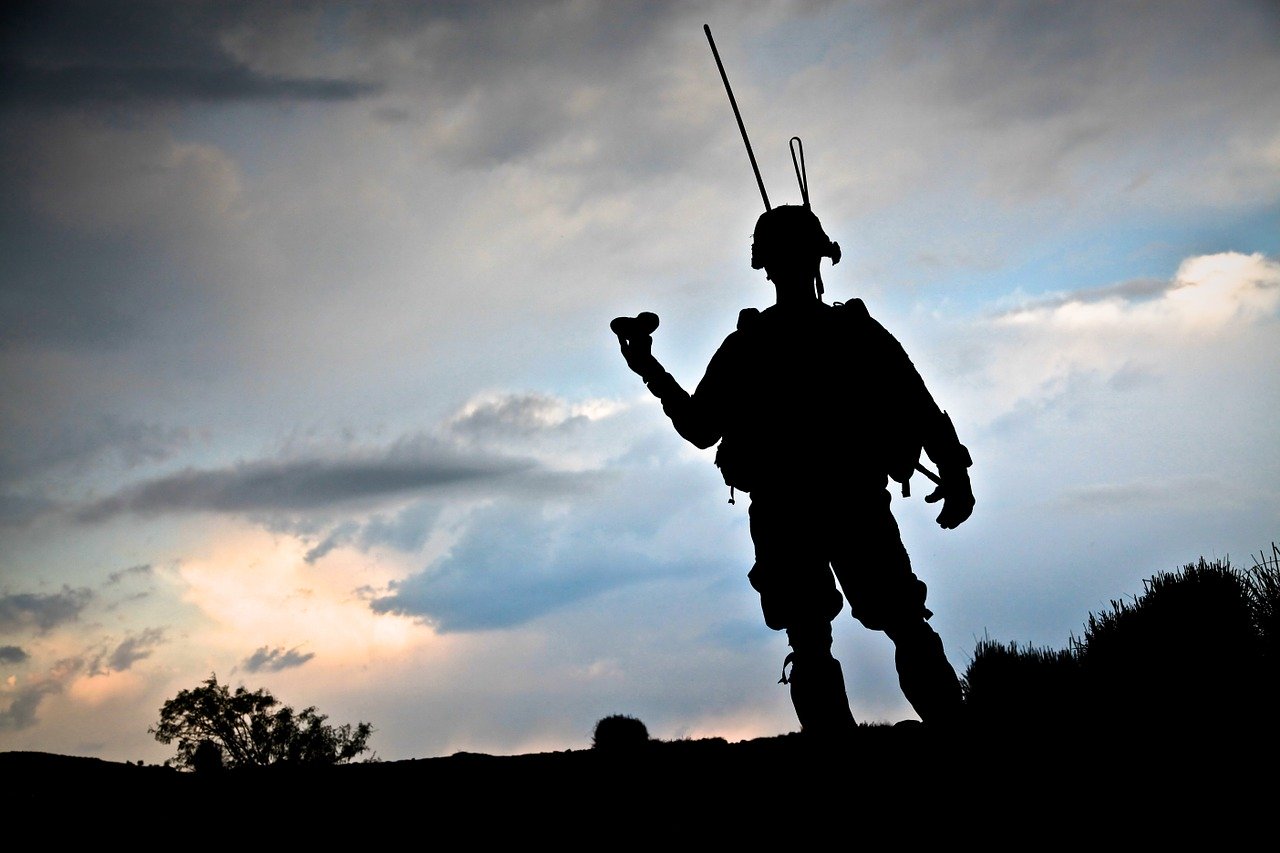 The Pre-Trial Chamber had rejected a request to open an investigation last year, finding that “notwithstanding the fact that all the relevant requirements are met as regards both jurisdiction and admissibility, an investigation into the situation in Afghanistan would not serve the interests of justice.” In their decision, the Pre-Trial Chamber cited concerns “including in relation to the gravity of the alleged conducts, the potential victims’ interests and the likelihood that investigation be feasible and meaningful under the relevant circumstances.”

The appeal attempts to resolve the apparent disparity between Article 15(4), permitting the investigation, and Article 53(c), which allows the court discretion in the interest of justice. The Appeals Chamber’s decision Thursday overturned the Pre-Trial Chamber’s ruling on the grounds that the determination that the investigation “would not serve the interests of justice” and was an abuse of discretion.

The case also names three primary parties as the focus of its investigation. The “Taliban and affiliated groups for crimes against humanity and war crimes; (ii) the Afghan National Security Forces for war crimes; and (iii) the armed forces of the United States of America (the ‘United States’) and its Central Intelligence Agency (the ‘CIA’) for war crimes.” There are a number of specific allegations for each of these parties.

The ruling Thursday was not on the validity or jurisdictional accuracy of those specific allegations, only that the prosecutor should be permitted to continue with the investigation unimpeded. However, the US is not a party to the Rome Statute and therefore does not recognize the ICC’s authority over its citizens.