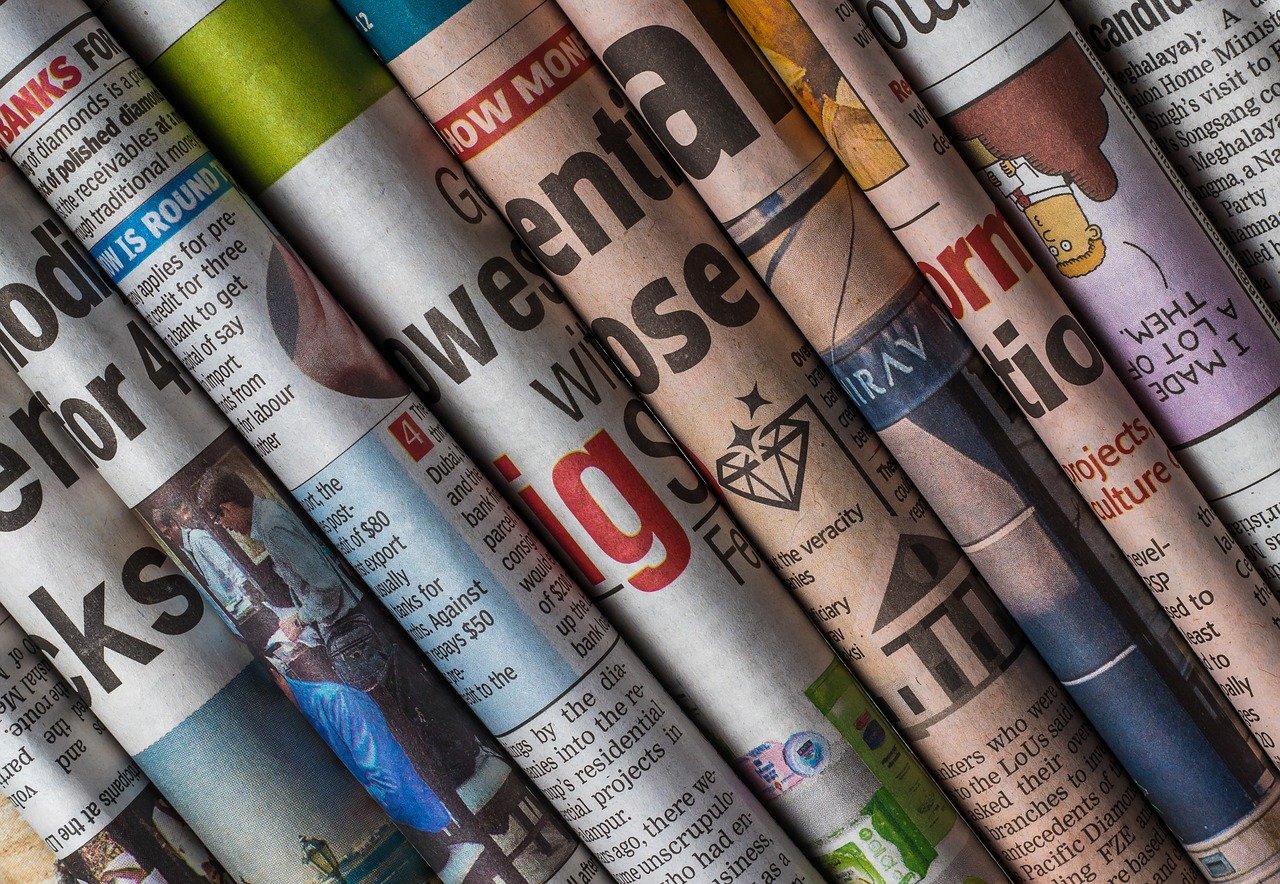 A judge in the US District Court for the Southern District of New York ruled Tuesday that PEN America, a non-profit, may proceed in its media free speech case against US President Donald Trump. The group alleged five ways in which the President violated the First Amendment:

(1) by revoking or threatening to revoke White House press credentials of the White House press corps, (2) by revoking or threatening to revoke government officials’ security clearance, (3) by threatening to revoke television stations’ broadcast licenses, (4) by issuing an order telling the US Postal Service to consider raising postal rates in order to impact Jeff Bezos (the main shareholder of Amazon and the Washington Post), and (5) by directing the Department of Justice (DOJ) to challenge the Time Warner-AT&T merger. Donald Trump moved to dismiss the complaint for lack of standing, failure to state a claim, and the court’s lack of authority to enjoin his actions.

Of the PEN allegations, Judge Lorna Schofield determined that the group only had associational standing for numbers one and two: revoking White House press credentials and government security clearances. The remaining claims were dismissed because the complaint failed to name any PEN member who did have standing.

Schofield also determined that only declaratory relief, not injunctive relief, was appropriate for the two claims. The opinion stated that “[a]ny injunction concerning the Press Corps Claim or Security Clearance Claim implicates [the President’s] discretionary responsibilities, and is therefore improper,” and concludes that “[i]ssuing an injunction to the President would impede his discretionary authority … and … risk improper judicial encroachment on the executive branch.”

Thus, Schofield determined that the two claims could only proceed seeking declaratory relief, not injunctive relief.

CEO of PEN America, Suzanne Nossel, released a statement following the decision: “This decision is a victory not just for PEN America and our own writers, but also for the journalists and media outlets doing the vital, risky work of keeping us all informed.”